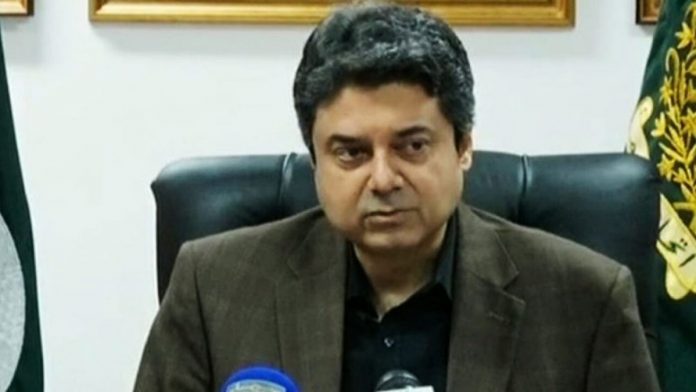 A disagreement has emerged between the Ministry of Law and Justice and the Office of the Attorney General for Pakistan on Tuesday when the former reported that the latter had written a letter without observing proper facts and rules.

In a letter to the law minister, available with the media, the AG referred to his meeting with the law minister and requested him to issue an appropriate formal clarification at the earliest since a news report had been circulating about the appointment of law officers that had created confusion between the law division and the AG office.

The news report had claimed that the government was trying to appoint new law officers without AG’s consent.

“You would recall that during our meeting earlier today you had clarified that no such action is in the offing and therefore no law officers are being terminated or appointed,” the letter read.

“We had agreed further that we will be working within the prescribed constitutional limits of our respective offices and that no appointments, transfers or other matters relating to the law officers would be taken by the law ministry without prior consent of the AG.”

“Looking forward to a good working relationship between the law and justice division and the office of attorney general for Pakistan within our respective domain,” the letter added.

A copy of the letter was also sent to the Secretary to the Prime Minister, Azam Khan.

Google to stop scanning the inboxes of Gmail’s free users

Huawei Planning for The future where Kids to Skype with their...