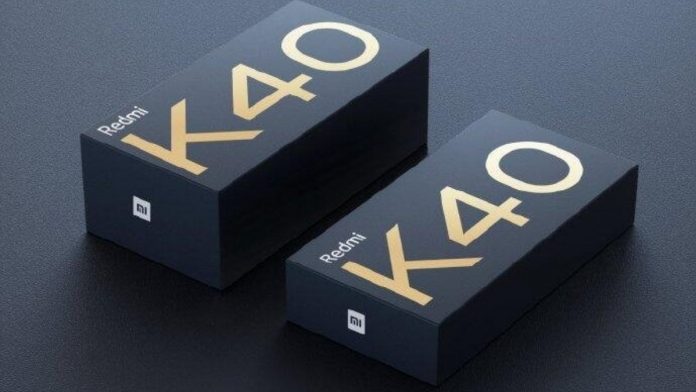 Ahead of the release of the Redmi K40 series next week, Redmi has gone on to release some official  posters which end up confirming some of the features of the new and upcoming devices. A handful of the images which are shared on Weibo by the company’s general manager happen to be focused around the display specs of the new phones.

The Redmi K40 will make way with a flat display but not just any kind. Redmi goes on to claim that the display of the device is one of the best in the industry. Indeed it features with an E4 AMOLED screen which features with a higher peak brightness, lower power consumption and also a better picture quality when compared to the previous generation.

It has been revealed in a post that all models belonging to the Redmi K40 series will not only in fact make way with this high-quality E4 AMOLED screen but will also feature with a 120Hz refresh rate. This refers to the fact that whether you purchase the standard model or the pro model, you will get a 120Hz AMOLED display.

Must Read: Samsung brings about the One UI 3.1 update rollout

In yet another poster, the focus is there on the diameter of the centered punch-hole. The poster shows a rice grain, a red bean, a mung bean and a sesame seed. The average sesame seed measures at just 2mm and by looking at the image, the hole punch found is about the same size as the sesame seed.

Redmi has of course said that the K40 series will feature with the smallest punch-hole in the world. For now, the phone which currently holds the title to this happens to be the Vivo V5, whose punch hole measures at 2.98mm. The final poster teaser the phone’s In-display fingerprint scanner – which should be a new generation type, having not only larger area, but also being faster.

The name for Samsung’s upcoming foldable

Will the Mate X finally arrive next month?

Here’s how the HUAWEI AppGallery can help you stay sane, entertained...