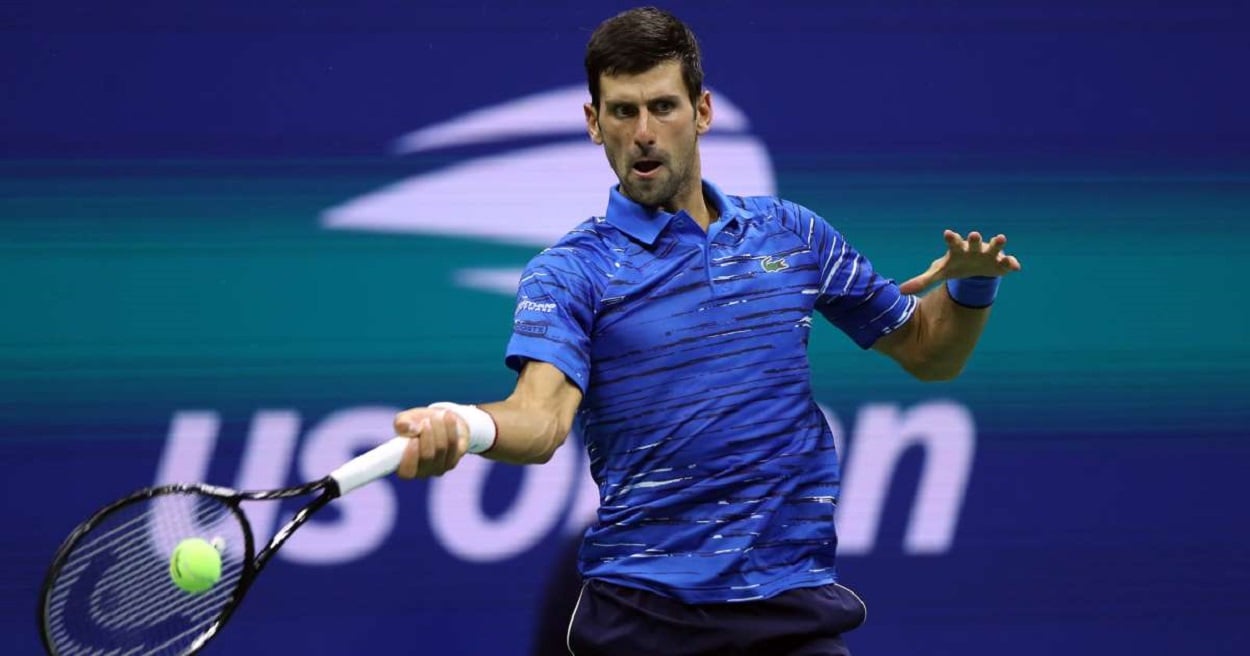 In a world of Federers and the Nadals, Djokovic has found himself all the fame that he deserves. On his part it is a major feat that he was able to achieve so much during the reign of Rafael Nadal and Roger Federer. However, recent events have not been helpful to his career, as he quit the game after a shoulder injury during a match he was losing 6-4, 7-5 and 2-1. His shoulder trouble had started off before the tournament and it was really questionable whether he would  be playing or not. As it turns out he did and was quite his usual competitive self when he beat Kudla straight sets to advance to the next round. His interview revealed a few talking points about his current injury and how sees himself in the future.

The pain was constant for weeks now. Some days higher, some days with less intensity and obviously taking different stuff to kill the pain instantly. Sometimes it works. Sometimes it doesn’t. You just know when you know, I guess, when you feel like you’re not able to hit the shot anymore.I retired and I told you it’s left shoulder. I have nothing more to talk about. I don’t want to talk about my injuries. I said that in the past. I’m sticking to that. It is frustrating. Very frustrating. Obviously not the first, not the last player to get injured and to withdraw from one of the biggest events in sport,But obviously I just came off the court, so of course it hurts.Obviously I’m in the midst of unfortunate situation, and I have to, you know, suffer the consequences of that. And as I said, I’m not the first nor the last one. Life goes on.

Winner of the past four out of five past Slam events he has out shined both Nadal and Federer with the level that he has achieved, and according to him there is still a long way to go.

It’s no secret that I have of course desire and a goal to reach the most Slams and reach Roger’s record,But at the same time, it’s a long road ahead hopefully for me I hope I can play for many more years. I’m planning to. I don’t see an end behind the corner at all.Now it’s a matter of keeping my body and mind in shape and trying to still peak at these kind of events that are majors and that are the most significant in our sport.

Priyanka Chopra Being Requested To Be Sent To Pakistan

Careem Chooses a Pack Leader for its new fleet of Bikes