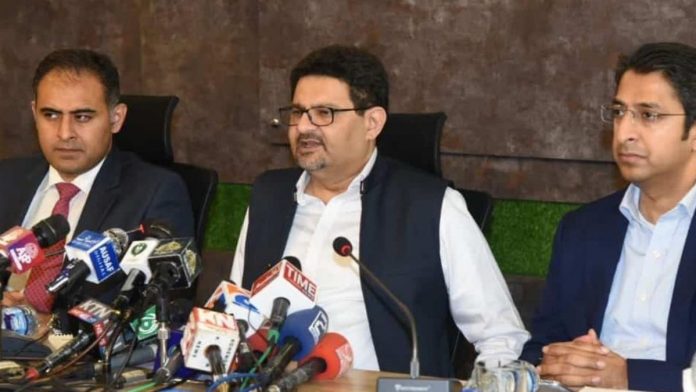 The government has requested customers who use electricity with a consumption less than 200 units, not pay their bills since it is the Federal Government has directed the appropriate Discos to create new bills that have a reduced fuel Cost Adjustment (FCA).

It was announced by Federal Minister for Finance the Hon. Miftah Ismail during a recent press conference held in Islamabad.

He explained that as part of the Prime Minister’s relief to less privileged segment of the population the government will send new electric bills to all customers who have consumed under 200 units. He explained that the cost had increased because of the production of electricity using costly fuel in the months of June and July.

Miftah stated that consumers who have filed their bills will be refunded during the month of September, while the deadline is extended to the 31st of August to those who haven’t yet paid their bills.

The official further stated that the Prime Secretary Shehbaz Sharif has established an advisory committee to determine the exclusion of consumers with 200 and 300 units. It is likely they will also be exempted by the FCA.

According to the minister, the policy was imposed on the part of International Monetary Fund (IMF) but the government only approved the inclusion of FCA on electricity bills after giving exemption to 60% of households that have 17.1 millions of connections.

Speaking about the recent trip to Qatar the president declared that Qatar had agreed to offer the country with a $3 billion investment Pakistan. Qatar would like to invest in LNG terminals, plants and the solar power plant that the government is planning to project, he said.

In relation to the rumors about the selling of Pakistan International Airlines (PIA) and the Roosevelt Hotel, Miftah negated the claims , saying that Qatar has only expressed an interest in investing in the previously mentioned projects. It is believed that the Gulf Country has also discussed the possibility of buying shares in Pakistani companies.

The Minister stated that, with investments from Qatar and an investment of $1 billion by Saudi Arabia and a $1 billion investment from the UAE the government had satisfied the conditions of the IMF in funding the gap in external financing in the amount of 4 billion. He also assured the media that the IMF program will be approved by Monday, August 29th with the transfer of the $1.17 billion installment to Pakistan.