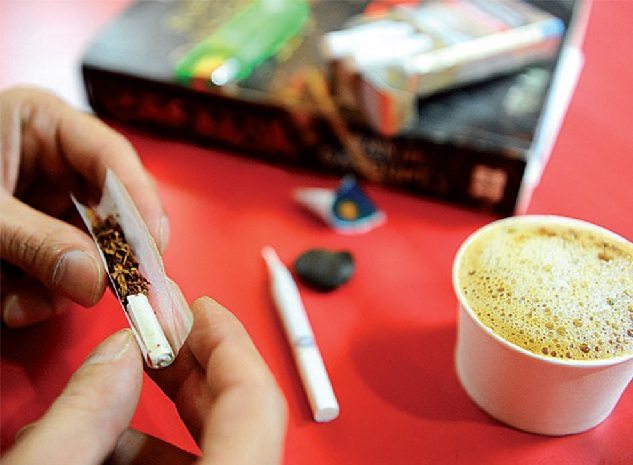 Drug selling in the educational institutions especially in colleges have intensified its roots in Pakistan, that is a great risk for the future of Pakistan which is being led by the drug sellers from towards a lost generation instead of leading it through science and technology towards a digital world.

However, ANF  leaves no stone unturned in its way and is working very well against these anti-Pakistan elements to make Pakistan a Narcotics Free country. ANF has started an Anti- drug dealing campaign in this regard.

ANF started an Anti-drug supply campaign against the drug dealers in the educational institutions.

Since the beginning of the campaign 20 drug sellers have been arrested including a female drug seller. These 20 drug sellers brought into recovery 6.4 kg drugs ( 6.25 kg hashish and 26-gram ice ) worth 70,00,000 Rs according to international drugs price.

ANF arrested 3 bikers from Gulzar Qaid, Rawalpindi. The 3 drug sellers were suspected near the Judicial Colony Rawalpindi and later arrested by the ANF Rawalpindi and 450 grams of hashish was recovered.

The arrested drug dealers namely  Muhammad Shahbaz,  Naveed Iqbal and Raja Mohammad Dawar had been supplying drugs to the students of Roots School System and Capital University of Science and Technology.

ANF Rawalpindi also arrested a biker Naseer Khan, a local drug seller. Naseer Khan was arrested with 250 grams of hashish and according to different reports, he had been dealing in drugs in different schools and colleges.

In a meeting of the National Assembly Standing Committee on (INC) Interior and Narcotics Control, ANF Director (headquarters) Brigadier Basharat Malik said that in the duration of three campaigns launched last year ANF arrested 347 people involved in drug dealing and a huge cache of narcotics was recovered from them. 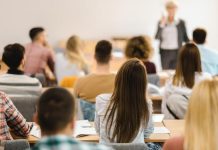 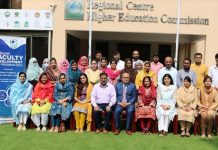