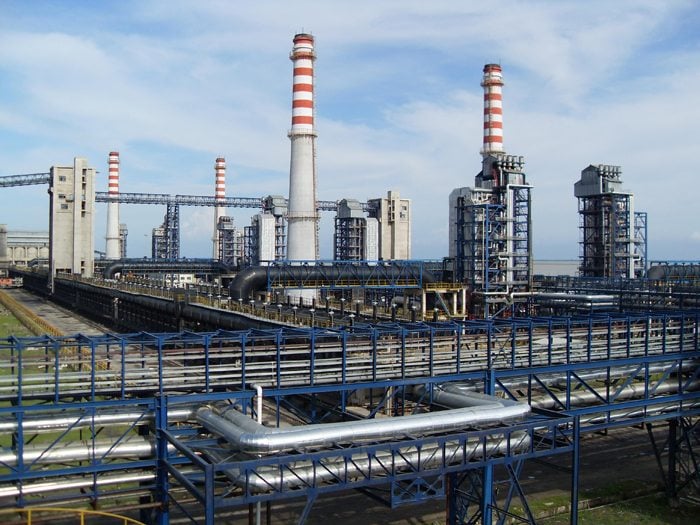 To ease the electricity shortage in Pakistan, China has confirmed that most near the beginning harvest energy projects being built under the China-Pakistan Economic Corridor (CPEC) framework would be finished before 2019.

The spokesperson of the Chinese foreign ministry, Hua Chunying, said this while answering questions about the inauguration of the first unit of the Sahiwal Coal Power Plant, during a press briefing on Wednesday.

“It is expected that most of the power projects will be finished proceeding the year 2019 and ease the shortage of energy in Pakistan which will benefit the people,” she said.

She further stated that the power plant — the largest electricity power station in the region which is projected to produce over 90 billion kilowatts of power annually — was a significant project under the CPEC structure.

One of the early harvest projects of CPEC is a flagship project of One Belt-One Road Initiative (OBOR) with a whole capacity of 1,320 megawatts (MW), the project has two coal-based power plants with the capability of 660MW each. The spokesperson explained that currently17 priority energy projects were being finished under CPEC, including the Sahiwal project.

While remarking on the launch of the plant by Prime Minister Nawaz Sharif, she said that Mr. Sharif had highly praised the effectiveness of the building of the project.

Ms. Chunying said, “CPEC is a true game changer for the people who live along the route” adding that they had seen a payback of CPEC projects and the OBOR initiative .she expressed confidence that these projects would reduce the country’s power and energy problems.

The plant was supposedly finished six months ahead of schedule after Prime Minister Sharif launched work here in May 2014. It was associated with the national grid on May 12 this year.

It was created by a joint consortium of China’s state-owned Huaneng Shandong and the Shandong Ruyi Science and Technology Group. The power plant is anticipated to start producing 1,320MW from the first week of June this year.