It is surprising to know the existence of seven different planets outside the solar system that are mostly relevant in their features likewise our planet. This revolutionary secret discloses by the sources of NASA. According to the reports, the National Aeronautic and Space Administration describes the new dimension of living places in another solar system.

These siblings are very much relevant in the terms of exoplanets or the planets that are outside in our solar system. According to the detail of NASA, these planets have great glimpse of warm climates and rocky paths which consider more closely to the signs of climate of living and human-like promising situations, it is considered the great news that reveals from NASA and across the world creating humor on this fact and also appreciates the sincere efforts of NASA for the betterment of mankind. 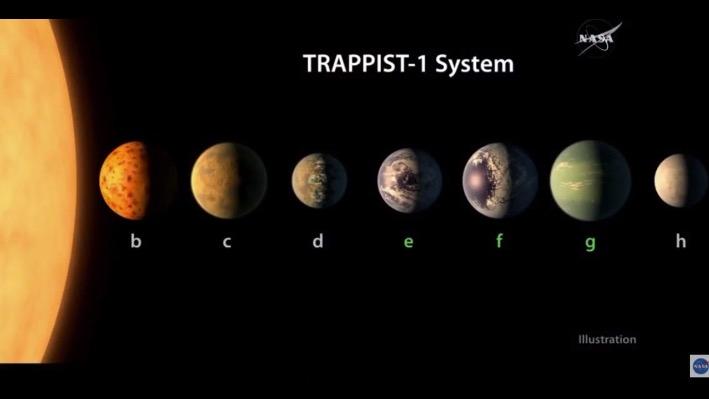 The planets are situated in another solar system track which recognizes by the name of TRAPPIST-1 which is comprises upon the ultracool dwarf that is scientific terms in space studies and related to identifies the characteristics of Gimli, the lord of the rings in Greek mythologies.

The star of a profound solar system is just the tenth part of the size of the sun and only produces around a quarter radiant heats as compare to sun heat. These planets have different tracks of timing those which are closest to the sun has no light year and those who are in distance from the sun complete its annual cycle in only 20 days. 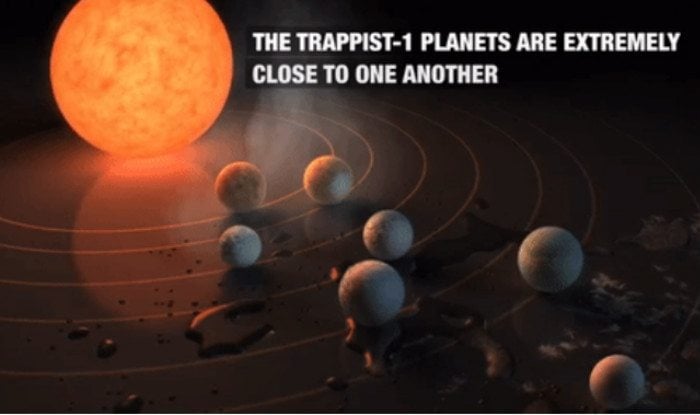 This major approach discovered by the Michael Gillon from the University of Liege who were studying on this topic since the year of 2015. He was started to observe the TRAPPIST-1 track after the crystal movement of star lights reduction and production process. These studies disclose the mystery of the existence of a new solar system in another direction outside of our solar system. It might be a possibility that many solar systems exist on small frequencies and light formations.

NASA is very keen to observe more possibilities of life existence in the siblings of earth and the formation of light year stabilization in an accurate manner, It is expected that in the galaxy there are many planets like earth exists in the far enough different solar systems that produce like the way of our solar system.

Pakistan Startup Cup 2017 is All Set to Make Waves!

HTC U12+ is truly a flagship device with top-notch specifications