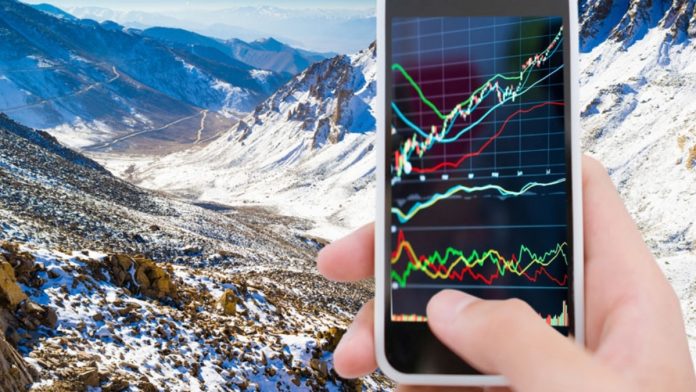 Chinese manufacturer Xiaomi has gone on to integrate an earthquake alert on its custom MIUI ROM for the sake of its phones as well as its smart TVs. The feature has been made possible courtesy of the collaboration that has taken place between the company and Chengdu High-tech Disaster Mitigation Institute. In fact, Xiaomi recently took upon itself to release data which proceeded on to show that the company had successfully warned about 35 earthquakes of 4.0 magnitude and above – with a total of 12.64 million warning messages being sent ever since it was subject to release back in November of 2019.

In its usual nature of pioneering innovations, the Chinese tech giant might just be in the process of debuting yet another disaster early warning system. Indeed the company has gone on to tease a feature which makes way and allows for its mobile phones to not only receive earthquake warning information but also proceeds to monitor earthquakes. This particular features involves the process of integrating its smartphones with a couple of sensors which would go on and monitor our planet’s seismic activities based in real time.

The new feature would be subject to launch on all Xiaomi phones as time goes on. However, Mi phone users that run the MIUI 12.5 development version can go to Mobile Phone Manager-Earthquake Early Warning so as to apply to join the earthquake monitoring volunteers.

The Chinese brand also further explained that when the sensor in the mobile phones detects the vibration, it will then judge whether it is in fact an earthquake – this of course via the aid of edge computing.

Nokia 8110 Welcomes WhatsApp to the Store in Pakistan