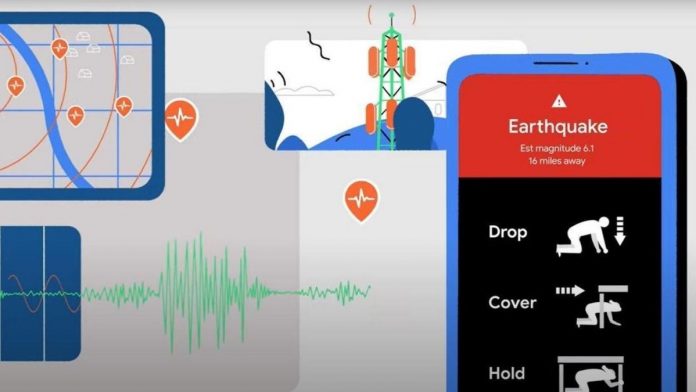 Five victims were killed in the magnitude 6.1 earthquake in the southern part of Iran the state media reported in the same report. The region was struck by two stronger earthquakes that could reach 6.3 magnitude.

“Five people have been killed during the earthquake … and as of now, 12 people are in hospital,” Mehrdad Hassanzadeh, the head of emergency management in Hormozgan Province on Iran’s Gulf coast reported to the state TV at around 6:00 am on the Saturday.

United States Geological Survey (USGS) said the magnitude of the quake was that was 10 kilometers (6.21 miles) and was located to be in the Bandar Lengeh region of southern Iran.

The largest earthquake struck Iran around 02:30 am, local time (2130GMT) and many more earthquakes struck the part in Iran with magnitudes ranging from 4.3 to 6 in accordance with USGS.

“All of those who suffered perished during the first quake and nobody was hurt during the subsequent two severe earthquakes, as the people were already out of their home,” said Foad Moradzadeh Governor of Bandar Lengeh country, quoted by the state-owned information agency IRNA.

Large geological fault lines cross Iran and the country has been hit by numerous devastating earthquakes in recent years. In 2003, a magnitude 6 .6 earthquake in Kerman province killed 31,000 people and destroyed the Bam city. Bam.