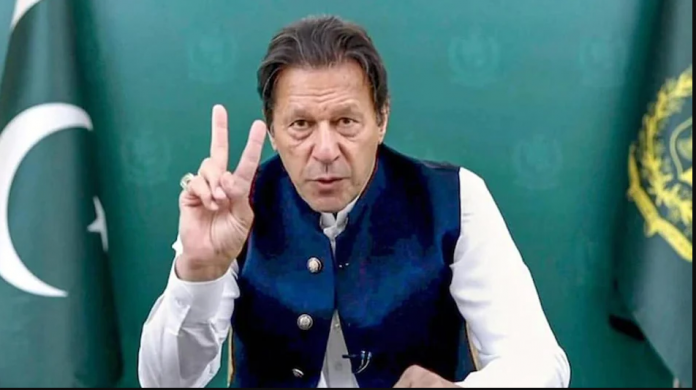 On Thursday, the federal government will release the pre-budget document Economic Survey of Pakistan 2021-22. It shows a strong GDP growth rate of 5.97%, higher Current Account Deficit of more than $13.7 billion, mixed performance by key macroeconomic indicators throughout the year, and a robust trend of performance.

Official sources stated that the Survey will be presented to media during a conference in which an overview on Pakistan’s economic progress in recent years would be given.

The Survey would focus on the key features of the current government’s policies, which aim to bring macro-economic stability and put the economy on a growth trajectory.

This survey will cover all important economic sectors, such as growth and investment, agriculture and manufacturing, mining and fiscal development. It also covers money and credit markets, inflation, debt, and liabilities.

The macroeconomic indicators showed good performance throughout the year, so it seemed that most of the fiscal year targets for 2021-22 were met or exceeded.

However, the performance of certain sectors, such as balance, foreign direct investments and fiscal deficit, remained below the average throughout the year.

The provisional GDP growth rate is 5.97% according to the estimates of the Planning Commission, made at the 105th meeting National Accounts Committee (NAC). Broad-based growth was observed in all sectors of the economy.

The growth in the agricultural, industrial, and services sectors is respectively 4.40%, 7.9%, and 6.19%. This year, the growth rate of important crops was 7.24%. The production of important crops, namely Rice and Cotton, has increased by 7.24%.

Services sector saw a 6.9% growth. The wholesale and retail trade industry saw a 10.04% increase. It depends on the production of agriculture, manufacturing, and imports.

In 2021-22, the economy’s volume in US$ is estimated at $383 billion.
On Friday, June 10, the government will present its Federal Budget for fiscal year 2022-23 to Parliament. It will include a focus on fiscal management, revenue mobilization, and measures for economic stability and growth. The budget will also provide relief for the masses and promote investment for job creation.

Mastercard on course to drive adoption of Masterpass QR in Pakistan