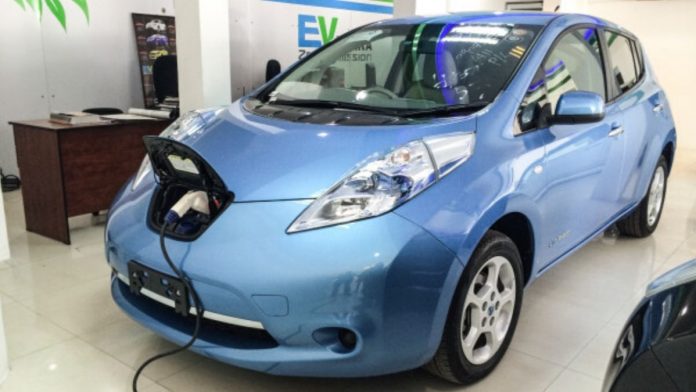 Believe it or not, electric cars are the future and it is certainly where we are headed. Currently, the market is populated with hybrid cars which still run combustion engines and the CO stats for that are not environment friendly. Therefore, we should be ready for the influx of electric cars. Here are some very interesting facts to get you started, courtesy of Kommando Tech:

These are encouraging and interesting facts that show how the electric car market is growing. However, one wonders, for a country like Pakistan it seems quite a distant idea to perceive, when it comes to the widespread of electric cars because of the present electricity shortage in Pakistan. Things need to improve drastically, in order for Pakistan to be part of the raging trend of electric cars.

Daraz Unveils New Brand Look As It Moves Into Its Next...

How to Choose a Free Forex Expert Advisor