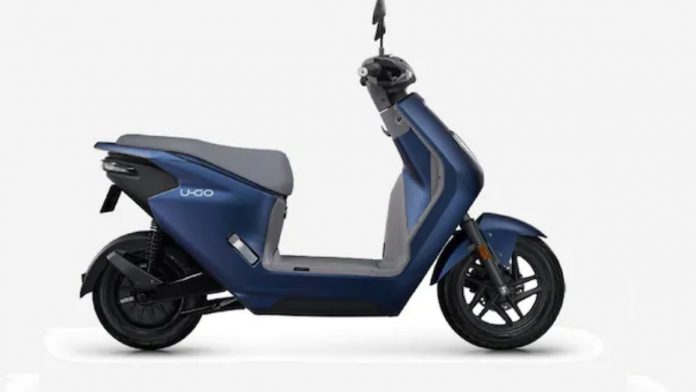 Car giant Honda, in the most recent turn of events, has gone on to launch a very affordable electric scooter. Indeed the latest electric scooter launched by the brand has been done so with a weight of only 54kg and a price tag of just $477. This then makes this particular scooter one of the most affordable options in the electronic scooters market.

Indeed a rather simple as well as clean design has been adopted by the brand when making the scooter. The latest Honda U-BE scooter makes its way to the market just two weeks after the brand launched the U-GO e-scooter – which again comes with some rather decent options including a removable battery and also a 1.2KW power hub motor. Unlike the pricier U-GO though, the U-BE can only really accommodate just one driver as there happens to be no room present for a passenger to travel on it. It features a very high-quality two-color saddle and the size that it comes with means that it can even be parked in the most congested parking situation. The weight that it makes its way with means that it can easily be maneuvered out of a blocked enclosure with little to no stress.

The U-BE e-scooter has gone on to integrate signal lights at the very front and rear of the two-wheeler. It also features an LCD display which goes on to indicate various details – including the likes of speed, mileage, battery percentage and other stats as well.

The unveiling of the latest scooter reflects the plans of the company – which is to have a rather firm footing in the massively expanding market. There also happen to be plans underway to scale up production in order to bring and export these scooters to other markets such as the US and Europe.