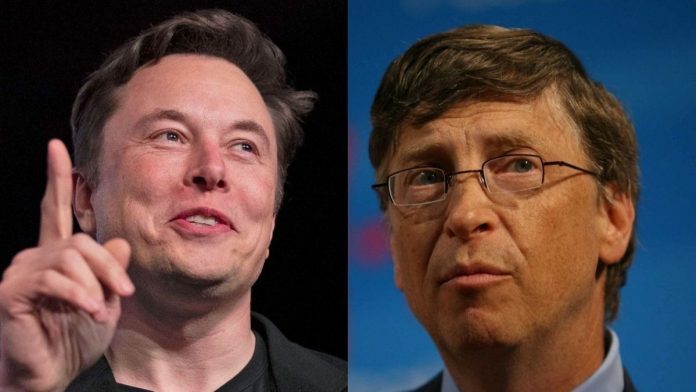 Elon Musk has established himself as a pioneer for coming up with innovative and exciting technology prospects. The man has established well recognized companies such as Tesla, a company which is one of the very first companies to produce full electric cars in order to create a more sustainable future for travelling. In addition, he is also the founder of SpaceX, a company which specialises in making spacecraft and is focused on establishing communities on other planets as well, once again in a bid to create a sustainable future.

By establishing such companies and in turn turning them in to successful ventures, Musk has been able to make quite a lot of money from such companies. In addition, following a surge in Tesla’s share price, Elon Musk, the South African-born American entrepreneur, took the second spot away from Microsoft founder Bill Gates to become the world’s second-richest person, as reported by The Guardian, on Tuesday.

“The 49-year-old entrepreneur’s net worth rose by $7.2bn (£5.4bn) to $127.9bn as the maverick chief executive of the electric car company is now ranked immediately behind the Amazon boss, Jeff Bezos,” claimed the publication. In addition to Musk’s electric car company, the young entrepreneur was also able to generate quite a lot of revenue from his company, SpaceX who recently sent four astronauts to the International Space Station just last week.

In addition, SpaceX is also set and ready to launch 60 broadband internet satellites into space, after the company had to face quite a lot of delays due to poor weather conditions. Just last week, Musk overtook the founder of the biggest social media platform, Facebook’s Mark Zuckerberg and grabbed a spot among the wealthiest of the world. “The 36-year-old Facebook founder has fallen back into the fourth spot this week, behind the French businessman Bernard Arnault, the chief executive of LVMH, the world’s largest luxury goods company,” as reported by TheGuardian. 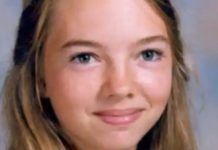 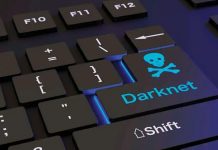 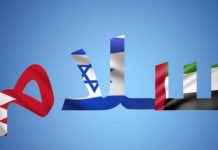 Biden Plans to Lift Ban On Muslims as He Takes Control