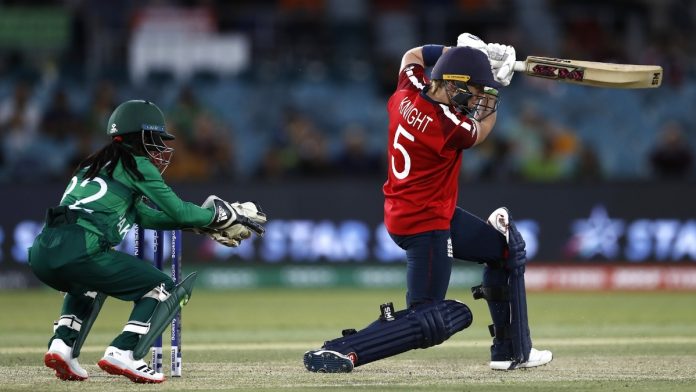 Earlier, the British High Commissioner to Pakistan, one Christian Turner on Thursday officially announced that the England women’s cricket team shall be touring Pakistan in the month of October this year, saying that this initiative has been taken to send out a very strong message to the world that: “girls everywhere can do anything they want to”. Very stern remarks from the High Commissioner but we appreciate his efforts for bringing the Female English side to the country of Pakistan.

While tweeting on the social media platform, Twitter, the British envoy shared his excitement, announcing that the World Champions, England Women’s Cricket Team shall be joining the Men’s team October as they tour Pakistan.

In contrast, the Pakistan Cricket Board (PCB) today also  announced that England’s women’s cricket team shall also be making their way to the country in the tour scheduled to begin in the month of October 2021 for two Twenty-20 Internationals and three One-Day Internationals, all of which shall be held in the city of Karachi.

Must Read: PSL 6 2021 draft to be held next week at Gaddafi Stadium Lahore

It is worth noting here that this will be the first ever tour for the English women’s team’s to Pakistan. Cricketing fans all over Pakistan are excited to have them tour Pakistan as well and whole heartedly appreciate the efforts that they are making in order for Pakistan to reclaim their home soil and play on pitches at home.

PCB issued a statement today which read that: “England women will play the two T20Is as double-headers alongside their men’s team on 14 and 15 October, while the ODIs will be played on 18, 20 and 22 October,”. The matches are to be played  at the National Stadium in Karachi and we simply can not wait for the series between the English and Pakistanis to start. 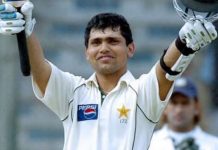 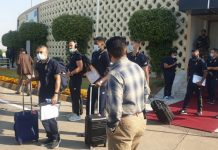