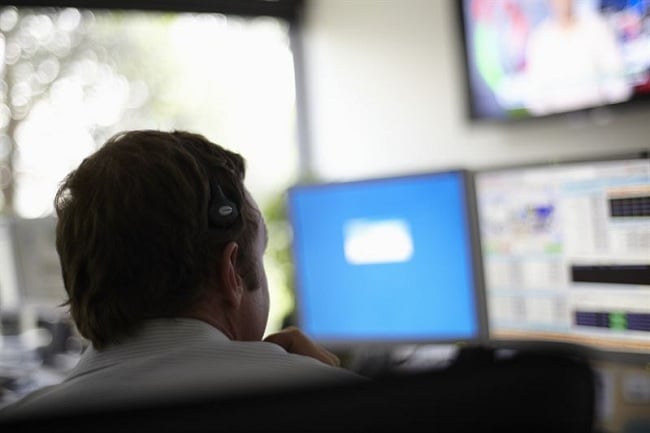 NBN Co has announced it will continue its fixed wireless and Sky Muster™ managed services partnership with Ericsson (NASDAQ: ERIC) through to 2020.

Ericsson will continue to be responsible for nbn fixed wireless network operations, ground systems operations for Sky Muster™ – the operator’s satellite service – as well as customer connections and assurance for both technologies.

Must Read: Prince Harry to marry Meghan Markle on 19 May

Emilio Romeo, Managing Director of Ericsson Australia and New Zealand, says: “As we extend our strategic partnership with NBN Co, we look forward to continuing the delivery of fixed wireless and satellite services to regional and rural Australia. The availability of ubiquitous broadband to homes and businesses across Australia will help to bridge the digital divide and support economic and community growth.

NBN Co is an open-access, wholesale fixed broadband service provider, and was created to implement the Australian Federal Government’s national broadband policy. It is wholly owned by the Commonwealth of Australia as a Government Business Enterprise (GBE).

Ericsson has been NBN Co’s managed services provider since 2011, when it was appointed to build and operate a fixed-wireless broadband network based on TD-LTE technology. In 2014, the partnership was expanded to include operation of the ground component of NBN Co’s long-term satellite solution and end user connections and assurance services.