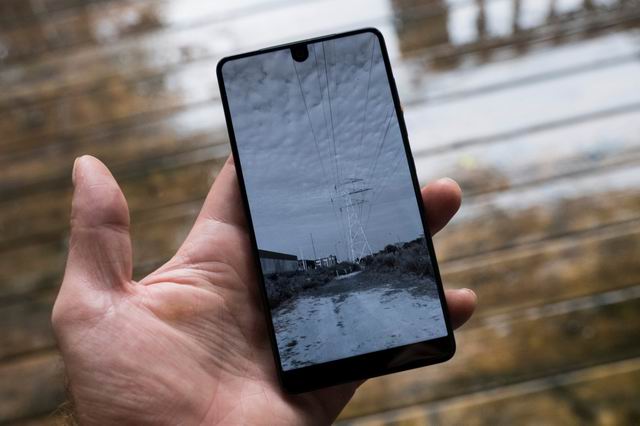 Why Essential PH-1 might be your new best pal

Essential is a rare breed in the tech world; It’s a start-up company that is trying to shake the two pillars of the smartphone market with under a hundred employees.

The smartphone market is virtually unsaturated but it’s hard to shake the dominance of Samsung and Apple. Still Essential believes that there is still work to be done and they have set out to fill those missing gaps. 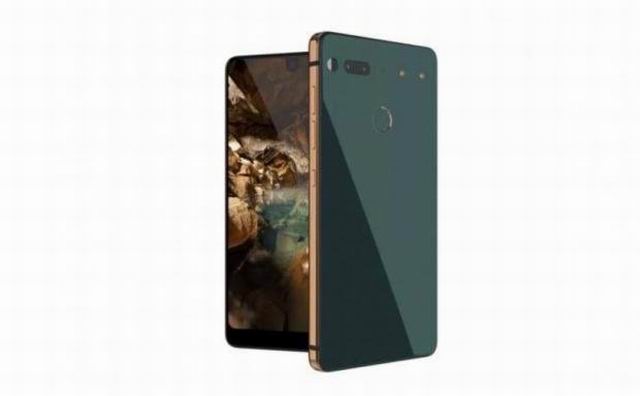 The Essential Phone PH-1 is the product of the hard work of a minimal team that has managed to achieve some pretty amazing milestones in even minimal time. It has a stunning nearly-full display. A round bezel at the bottom and cut out space for the front camera. At the back, the hardware supports a magnetic attachment for the 360 cameras. The original concept for the phone was a Riverstone and it reflects in the final product.

The experience with the Essential’s Android phone was multi layered. It was less about the feeling of having a new phone but more about elicit excitement to discover. The technology itself sadly commonplace and long since lost the sense of wonder which was previously attached to it. Hence it is to my pleasant surprise that it kindled back some of it.

According to Essential President Niccolo de Masi, Essential hopes to built a deep relationship with its customers. He also revealed that the driving force behind Essential is the personal sense that they hope to transition into their product. But that does not mean they will lax on providing quality products. After all their goal is to create a “love mark” for Android smartphones, something that hasn’t really happened yet in the North American market

They seemed to have hit their intended target pretty spot on. It isn’t much you can do to enhance the use of a smartphone than it already does. Essential was right to aim for an emotional connection with their phones. I have not felt this involved with a piece of technology in a very long time. I am sure I cannot be the only one. I have been hooked on the idea of this philosophy since the Essential launch party which was deeply engaging and involving.

The vanity of display did not wear off the whole time. The colours were very stark and the black body rendered it s sense of vibrancy.

Andy Rubin —one of the developers of Android also the CEO of Essential—- was excited about the body. Your gaze slips off the back of it easily, it’s black it’s smooth and it’s sleek; the holy trinity. The phone itself is not very heavy or light but very satisfying to hold and slides easily into the pocket. The polished sides and front screen complete the picture, making the phone look almost like a single continuous piece of high shine obsidian when the screen’s turned off.

The phone is engineered for ease of use despite having a large screen. It’s operational with only one hand, the volume and power buttons in line on the right side. The fingerprint sensor is easy to reach in the centre back of the phone’s body perfectly spaced away from the camera lenses to avoid any accidental smudging or handprints.

As a developer, Rubin has done justice to the software of PH- 1. It’s solid code which is generous with space and doesn’t clog the memory. The worst thing that happened were minor inconveniences and minimal crashes.

The camera was deemed as unfinished by some reviewers but it takes one of the highest quality mono pictures I have seen so far. It’s the highlight of the controversy with the Essential phone as it results is not on par with Pixel XL or the Samsung Note 8

Above all that the phone camera was fun to use. Mostly because it is instantaneous and easy. There is profound joy in using it without needing a filter or additional editing.

As for the colour photos, the colour payoff is amazing thanks to the gorilla camera. It is definitely a strong contender against other smartphones that boast to be the best options for mobile photographers. Despite it not being the most marketed option it does well for what it’s worth.

The bottom tally adds up in the Essential’s favour. It is a charming engagement to have this phone. It is quite surprising how one of the plus points for this phone is the simplistic delight it imparts. It reflects from its modular accessory port, the sleek design and the chic camera.

The start up set out to built a device that people could connect to on an emotional level and they did accomplish that. The Essential phone will weigh in your heart, not for its cutting edge feature of the bulk of functions it provides but for the attachment, you will associate with it.

Introducing Galaxy Note 10: Designed to Bring Passions to Life with...

REALME X2 PRO INCOMING? SNAPDRAGON 855 PLUS ON A BUDGET

New leaked video with regards to the Pixel 4