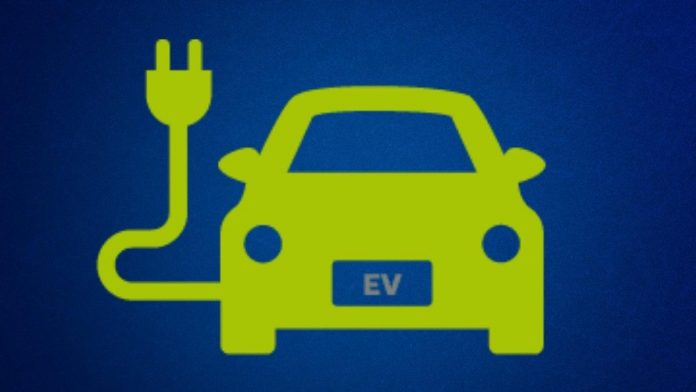 The very latest batch of data goes on to show that global EV sales over the course of the first three quarter of this particular year ended up exceeding three million for the very first time, as South Korea witnessed a 96% surge.

All the while, it has also been reported that the South Korean market has been ranked as the seventh largest market when it comes to EVs.

During the duration of this period, electric car sales amounted to 5.5% of the South Korean automobile sector, as compared to the 9.4% evident in China and the 2.3% figure there in the US.

Research also ended up indicating that Tesla was indeed the largest EV manufacturer over the course of the first three quarters this year, as it ended up recording sales of more than 652,624 vehicles. Indeed the company’s total EV sales figure ended up exceeding 20%.

In addition to Tesla, other car manufacturers such as Volkswagen, BYD and SAIC also saw rather good sales up to Q3 of this year. Amongst the bunch then, SAIC managed to sell more than 413,037 units while Volkswagen managed to sell 287,852 units.

Korean Hyundai Motor Group’s electric sales also saw a boom as they were risen by 67% in the short period of nine months to 159,558 units – cementing it as the fifth-largest EV maker across the globe.

It is expected then that the sales of EVs will indeed rise further over the course of the coming year thanks to a wide range of factors ranging from the likes of reduced prices, to the likes of improved performance and also of course improved range.

All in all then, it’s quite clear in fact that the EV rise will continue to grow even further over the course of the coming years and that it is indeed the future.