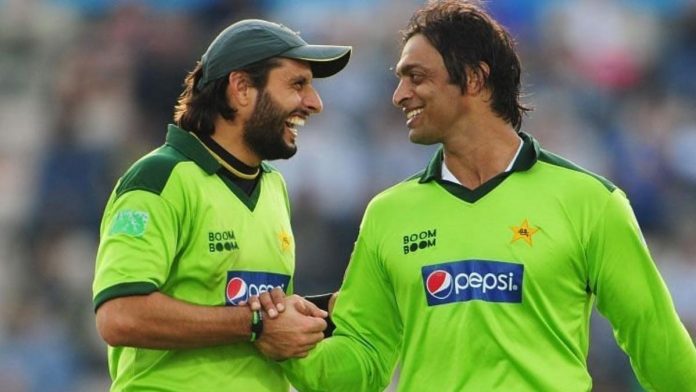 Former Pakistan wicketkeeper Zulqarnain Haider has claim that the former president, Asif Ali Zardari and the former prime minister Yousaf Raza Gillani were involved in match fixing when they were in office between 2008 and 2013.

In an interview The former wicket-keeper accused Yousaf Raza Gillani of arranging the second semi-final match of 2011. World Cup against India which was played on the 30th of March at Mohali.

It is important to note the fact that India beat Pakistan in a 29-run win in Mohali. It was a controversial match about the match at the time because the Pakistan team failed to make the most of Sachin Tendulkar who ended with 85 off 115 and made his team beat India.

The Men in Green, under the leadership by Shahid Afridi, had qualified to play in the semi-finals of the 50-over World Cup for the first time since 1999. The team broke the streak of dominance held by Australia by beating them in the group stage.

It is crucial to point out it is important to note that Zulqarnain was not in the national team to play in the 2011 World Cup as he had previously declared his retirement from international cricket in 2010. in bizarre circumstances.

Zulqarnain Haider also stated that the former head coach, Waqar Younis, as well as Aaqib Javed also participated in match-fixing. However, He remained unrepentant at the time, as the team might have been subject to serious consequences.

He went on to say”that Najam Sethi, who was the former chief of the Pakistan Cricket Board (PCB) has been the dishonest of people because he has took down Pakistan cricket.

De Bruyne Caps Incredible Individual Season With The Player of The...