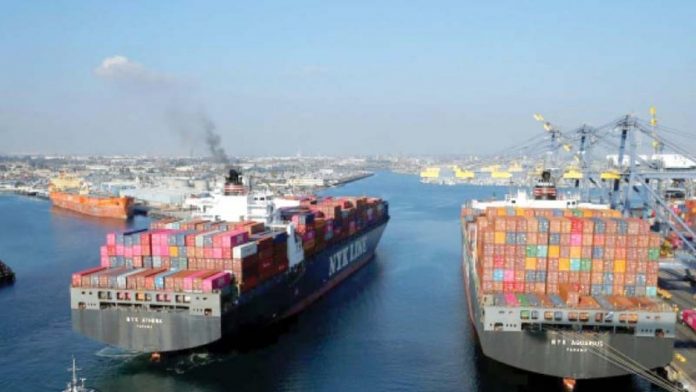 Exports from Pakistan to China have risen to an increase of 11% during the first quarter of 2022. With this growth, it’s likely to hit $4 billion by the end of the year.

Exports to the neighboring country reached $1.918b during the first quarter of the year. This was an increase by 10.97 percent from $1.728b during the same time when compared to the prior year.

The rate continues to rise on a an annual basis, according to the official figures of GACC. General Administration of Customs of the People’s Republic of China (GACC).

According to the sources According to sources, despite the widespread epidemic of COVID-19, trade between the two countries has significantly increased.

In the first quarter of this year, total value of trade with China and Pakistan has increased by nearly 15%, totalling $14.39b when compared to the same period in 2021 that stood at $12.55b because of COVID-19.

A renowned economist said that “China has opened its market to Pakistani products. Both countries will benefit from long-term partnerships and Pakistani traders will be able to export more products to China which is the second-largest economy in the world.”

He also said “Pakistan can also serve as an food source for China due to the fact that China is a huge market. Chinese market is vast and has a high purchasing power. Therefore, Pakistan must take advantage of its excellent relationship with China and China can assist in the relocation of its technology and industries to Pakistan and result in an increase in exports, not just to China but all over the world”. 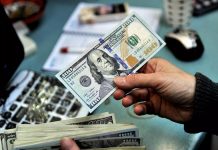