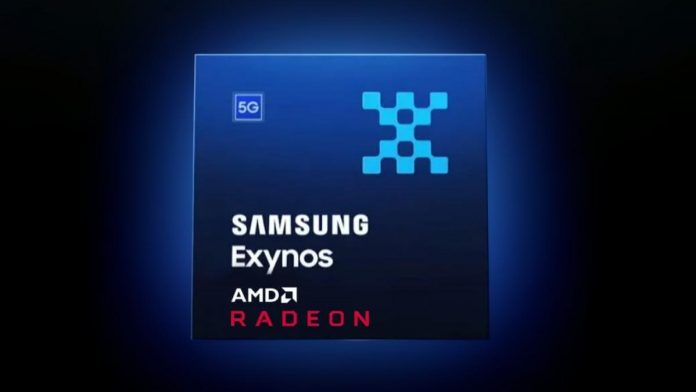 South Korean giant in Samsung has of course been a major player when it comes to the smartphone industry and is also one of the few manufacturers that happen to power its own smartphones.

The company indeed has a lineup of Exynos chips which happen to be mainly targeted towards mid-range as well as flagship devices that are produced by the brand. However, now, in accordance with what the latest reports are suggesting, the company is actually looking towards the prospect of launching a new chipset for entry-level smartphones.

Indeed serial tipster in Ice Universe has gone on to reveal that Samsung is in the process of working on a new Exynos 1280 chipset which will be manufactured using the 5nm process. Moreover, a report has also indicated that the specifications will be lower than the Exynos 1080 – meaning that the new chipset will actually be aimed towards entry level smartphones.

As of now, not much is known with respect to the upcoming chipset when it comes to connectivity, but since 5G has now indeed become mainstream, it is expected that the processor will indeed make way with the support of 5G connectivity.

As of now, the Exynos 1080 is the company’s starting range chipset which is an octa-core processor with one Arm Cortex-A78 running at 2.8Ghz, three cortex A-78 cores clocking in at 2.6Ghz and also four Cortex-A55 cores. As of now, Vivo is the only company which is making use of the Exynos 1080 chip in its smartphones.

Going forward though, it does seem that Samsung is indeed planning to increase the usage of its own Exynos series chips in its smartphones and hence, there is indeed the possibility that the upcoming entry-level chipset in the Exynos 1280 will be powering smartphones which are then launched by the brand.