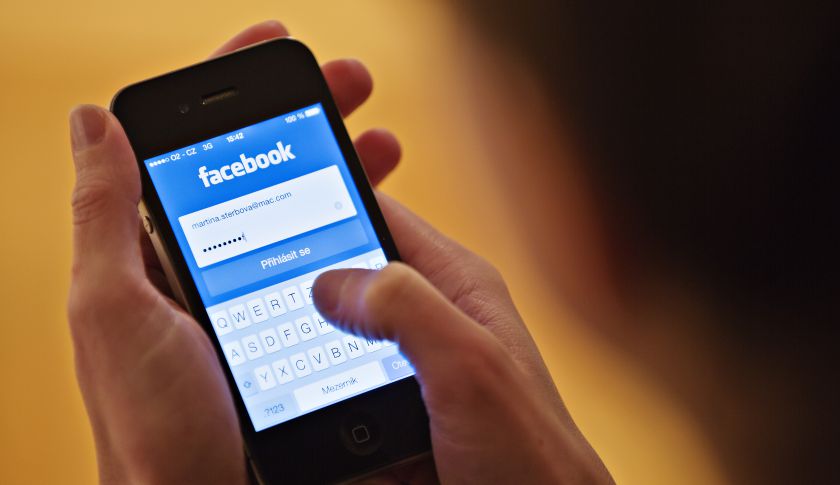 A couple of days ago, the government of Pakistan requested Facebook to link the accounts of Pakistani Facebook users with mobile numbers in the country, which now has been rejected by the management of the company according to the sources.
Voice of America reports Facebook’s spokesperson Christine Chen has clarified that their company has declined the request of the Pakistani govt in order to protect the rights of its users.
Earlier in the current year, blasphemous content in Facebook highlighted one of the major digital crisis in the Pakistan. Justice Shaukat Aziz had previously directed to remove all such kind of material even at the expense of banning social media in Pakistan.
Now, Chaudhry Nisar Ali Khan, Interior Minister met with Joel Kaplan, Facebook’s vice president of public policy to talk about the pandemic of blasphemous content present on the popular social networking website.

Christine Chen regarded this meeting as a constructive step, saying
“we apply a strict legal process to any government request for data or content restrictions.”

The government of Pakistan made a request to curb the problem of fake social media accounts in Pakistan. Mobile phone numbers are now biometrically verified in Pakistan, and out of this verification linking the accounts to them would have enabled the govt to trace the admin of any fraudulent page or account.

Zong’s partnership with WhatsApp to launch a special data bundle for...

Budget 2017-18: Overview of Facts and Figures and Salient features