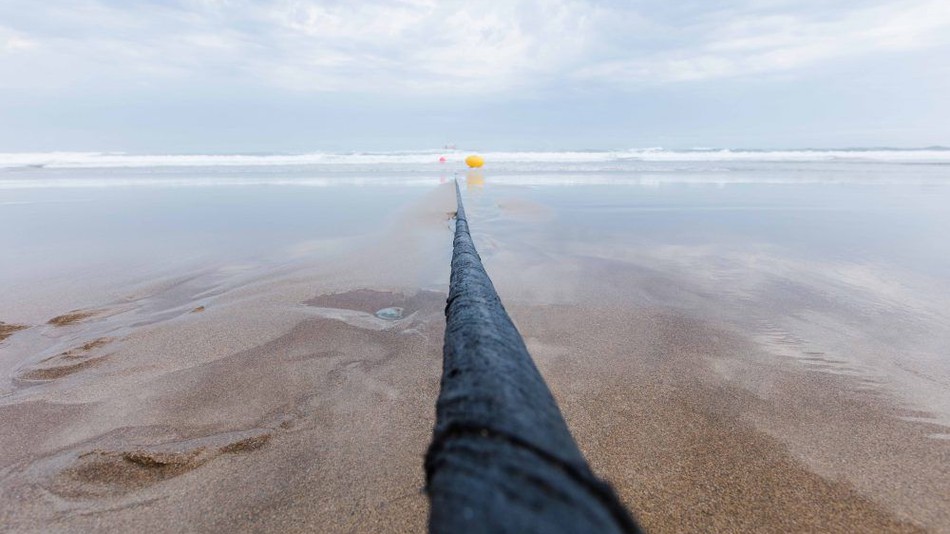 Deep in the ocean’s surface, more than 17,000 feet below there at this instant lies the “most technologically advanced subsea cable,” offering up to 160 terabits (Tbps) of data per second even beating Google’s alternative, now poorly named, “Faster.” Facebook, Microsoft, and Telxius will equally be in possession of the cable, which weighs almost 10.25 million pounds, as much as 34 blue whales (not the blue whale game but we are talking about the real blue whale).

The cable is a great addition to Technological advancement and is the handiwork of Facebook, Microsoft, and Telxius which is Spanish Telecommunication Company. They all put equal effort to make this happen.

Construction on the cable was begun in August 201. The cable stretches 4,000 miles from Virginia Beach, Virginia to Bilbao, Spain.

Microsoft shared its big achievement with the public on Thursday and announced that it won’t be operational until early 2018.

The responsibility to sell and rent its facility to outside service providers will be handled by Telxius and it will serve as the cable’s operator.

On the other hand, Microsoft and Facebook will utilize the cable to supply their individual capacity needs.

A lot of transatlantic communication cables connect to the U.S. in either New York or  New Jersey, but having the “Marea” as it’s named (meaning “tide” in Spanish) connect in Virginia expands connectivity between the U.S. and Europe.

In 2012 when Hurricane Sandy, which hit New York and New Jersey, caused to disconnect North America from Europe for several days.

“The superstorm sparked the realization that another major event could disrupt the vital connectivity lifeline across the Atlantic, As part of its ongoing efforts to drive innovation and expand the capacity of its global network, Microsoft sought options for making transatlantic connections more resilient.”

Lightening port on iPhone 7 likely to be connect with Ear...