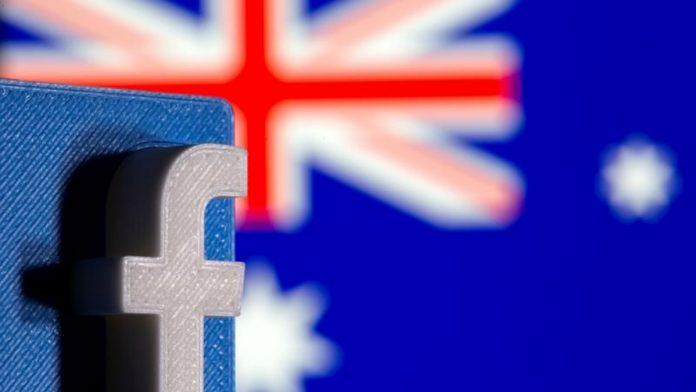 With tension continuing to grow between both Facebook and the Australian government, the social media giant company has actually gone on to ban all news media from Australia from being placed on its platform. The tensions grew over new regulations which were seeking to compel Facebook into paying for news content from Australian media which it goes on to share on its platform. And now in a firm and frontal attack by the company, it has asserted its importance by shutting out all new media, including the pages of government agencies as well as parastatals who have developed the habit in recent times to increasingly use Facebook in the dissemination of information.

In a statement on Wednesday Facebook said that people and publishers in Australia will subsequently be unable to either share or see any news content from local or indeed international outlets.

The Facebook pages of many Australian government agencies currently seem to have been one of the major casualties so far in the unfolding imbroglio. Various Australians have gone on to note in recent times that the official Facebook pages of several government departments as well as agencies have actually been blank, including that of the fire department as well as the meteorological agency – many of whom have in fact been accustomed to using the Facebook platform so as to disseminate weather warnings, fire warnings and more.

In a blog post which followed explanations given out by an executive belonging to Facebook, it was said that the proposed law failed to recognize the fundamental nature of the relationship which exists between both Facebook as well as the Australian publishers of news content. The executive proceeded on to claim that contrary to what had previously been suggested by some uninformed proponents of the new regulations, Facebook doesn’t exactly steal new content, rather, publishers choose to share their stories on the platform – those of whom which then become visible to the users based on the platform.

Sony Ps5 in high demand – selling at three times its...

Mini-LED iPad Pro not expected to ship until April at the...