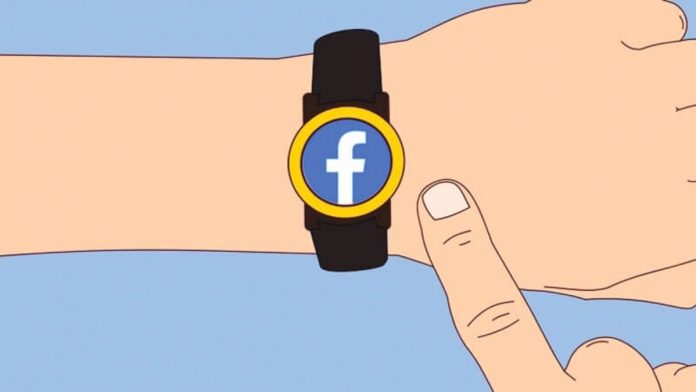 In the more recent news, rumors have been going around that Facebook is actually in the works to develop a clone version of the popular Voice-based app Clubhouse. And now, a new report by The Information goes on to claim that the Californian giant is also gearing up to enter into the world of Smartwatches.

In accordance with what the report has to say, Facebook is actually making a smartwatch with the emphasis to be placed on Messaging as well as fitness. It may end up being called as the ‘Facebook Watch’ but it’s just a guess and not at all yet confirmed. We already know that the social media giant company isn’t new to the world of smart devices. As a matter of fact – it has gone on to launch a VR headset under its subsidiary Oculus VR.

In any case though, the company is indeed said to focus on Message interaction in the smartwatch. Users will have the ability to communicate with their friends in platforms such as WhatsApp as well as Messenger. And now, you might wonder if it will require a smartphone for both integration as well as sync.

For this problem though – Facebook does seem to have a solution. The watch is reported to feature with cellular connectivity support to make sure that you don’t have to barge your phone every time. This also of course goes on to suggest that the company is going to revamp the social media apps for the tiny wearable screen more.

The report proceeds on to conclude that while the watch will run on an open-source version of Google’s Android, Facebook is indeed working on its very own operating system. And this particular OS could make its debut in 2023 along with the second generation watch. In that year, Facebook is also reported to being an AR glass to the table.

With that said, apart from messaging, Facebook will also in fact focus on health features that are to be present in the smartwatch. Some of them happen to be extensive workout plans/data, track workouts, interact with trainers and also integrate with Fitness services such as Peloton.

A laptop with removable keys?