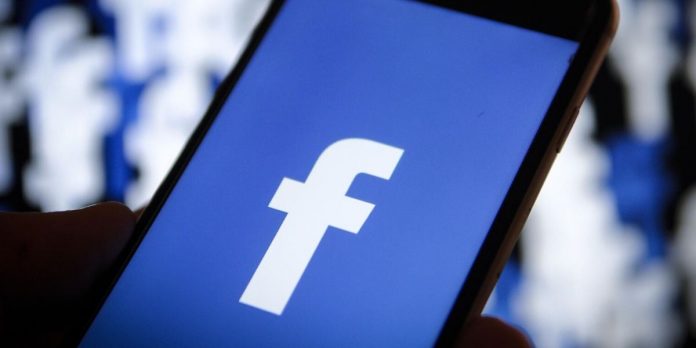 Social media giant company Facebook are trying to rid themselves from the dependency of other reputed tech giants such as Google and with that in regard they have started started development of its own operating system. This new information  was first reported by The Information. So this basically means somewhere in the future the hardware products from Facebook, which include Oculus and Portal, could come running the company home-developed operating system, as per the report.

In addition to that, the report also says that the  operating system from Facebook, the name of which is still to be made known shall be built from point zero. The project is being led by Mark Lucovsky, a former Microsoft engineer who co-authored the Windows NT operating system. It should also be noted that Facebook has not yet informed anyone on when they plan to launch the operating system (OS) or as to when it will arrive or which products would use it first. Once again, this is not the first time Facebook has considered developing its own OS. Facebook once developed prototypes of a custom OS for Home, but ultimately decided to go ahead with Android like most of the world at that time.

Must Read : When twitter fingers can be trigger fingers..

However, now it seems that the current version of the operating system which Facebook is working on is a part of the company’s larger effort to make itself self sufficient and reduce reliance on other companies. Andrew Bosworth, Facebook’s head of augmented and virtual reality, told The Information: “We really want to make sure the next generation has space for us,”  “We don’t think we can trust the marketplace or competitors to ensure that’s the case. And so we’re gonna do it ourselves.”

In addition to the operating system, the tech giant are also planning on developing what seems to be a voice assistant similar which will be similar to that of Apple’s Siri and Amazon’s Alexa. The company even approached Microsoft to license data from its Bing search engine to train the assistant. The development of all these software products to power its hardwares will take place in Facebook’s new 770,000-square-foot campus being built in Burlingame, California, where the company is also developing other products, including AR Glasses.

GSM Booster Imports to be Banned by PTA