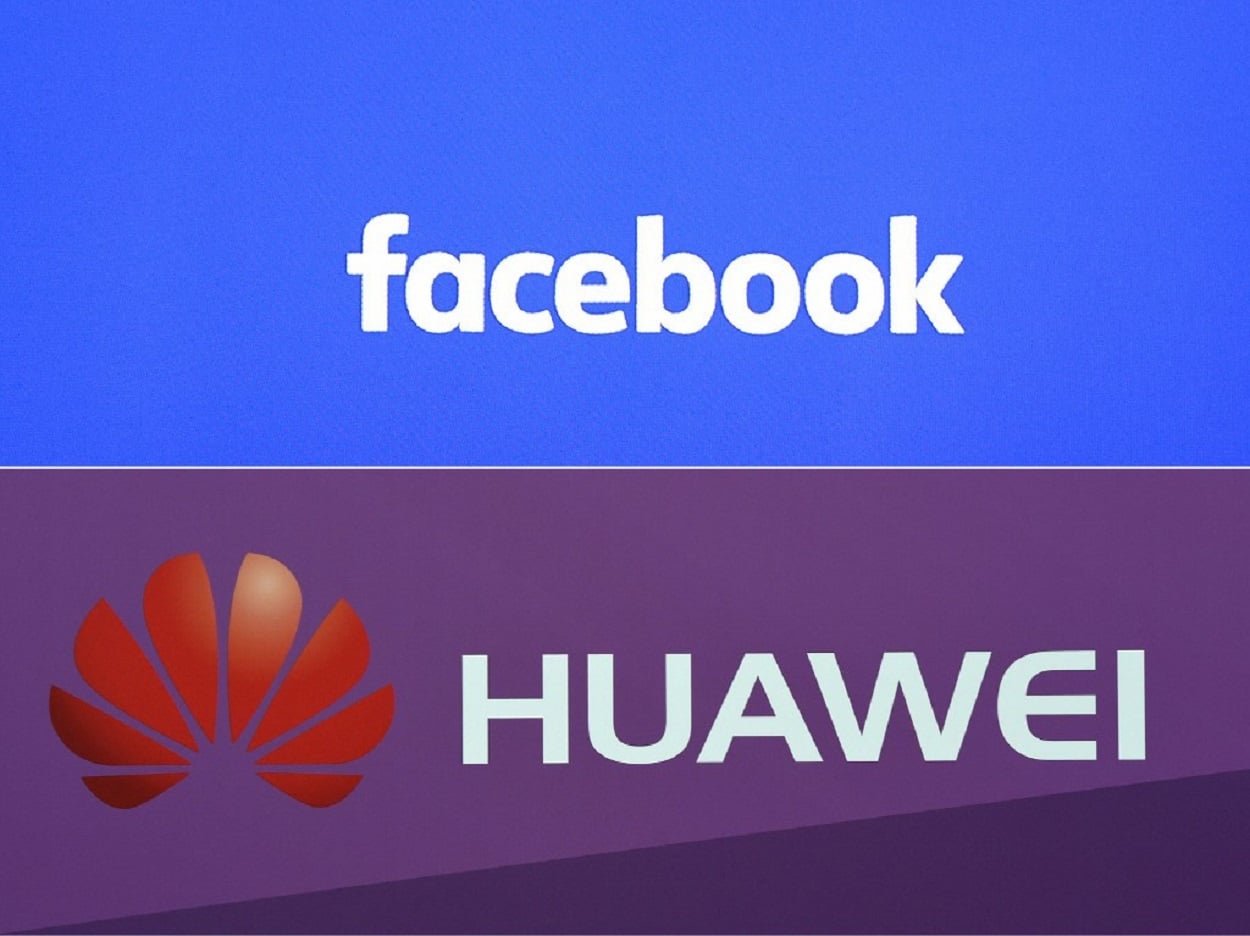 American companies are trying way too hard to get facebook Huawei to surrender to the continuous pressure exerted upon them by the US Government and along with it other major companies which has already forced Huawei to explore alternate options. However, that doesn’t mean Huawei backed out from the fight, but rather came out with a blow of its own. The integration of Google and other software services has been severely affected in recent weeks but Huawei has sought out to figure a solution for its massive customer network.

To add to the desertion by US Companies, the latest on the list has been facebook although the steps taken the data giant aren’t that aggressive. According to latest reports, any new devices that Huawei produces wont have Facebook apps pre installed: this includes WhatsApp, Instagram and Facebook itself. There always the option of downloading it from the app store but we never noticed the need because there wasn’t one, since every device came with these apps built in. This wont be a big deal considering how people these days know how to download apps from the app stores (duh).

Must Read: ETISALAT INTRODUCES 5G IN THE MIDDLE EAST

The US hasn’t been able to provide concrete evidence to back its claims of Huawei being the spy that it claims to be. There had been several allegations by the US who also urged its allies to follow its lead and start banning Huawei devices and any coordination. This led to UK also considering the path taken by US and getting Huawei cornered as all business ties with other companies were adversely affected making it difficult for Huawei to continue operations normally and required a complete change in thinking of getting alternate access and raw materials to get their products made with a lot of services providers backing out after the government got involved.