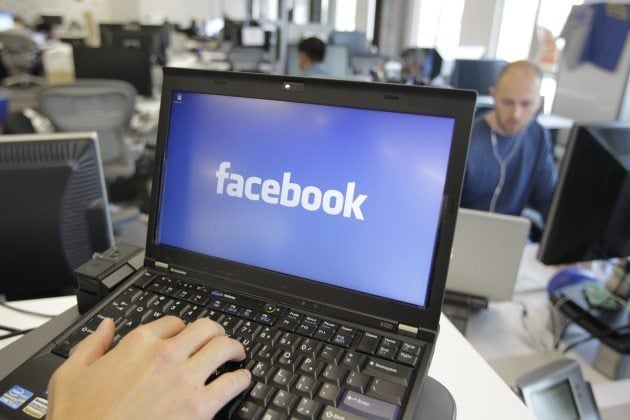 Facebook Company made an official statement to make its platform hostile for terrorists. As no country is unaffected by terrorism and it has been spreading the world over at a grand rate.

To curb this problem every country is trying their level best but are facing several problems along the way as terrorists now using latest techniques such as using social media to carry out their monstrous ambitions.

Giants of Social media such as Facebook and Twitter are facing massive criticism due to not taking solid action in opposition to malicious posts, purportedly posted by terrorists or unidentified entities.

The company has decided to improve its AI and to filter out malevolent contents linked to terrorist organizations in a bid to control terrorist activities on Facebook. The company also said that it is trying to take severe action against fake accounts and the ones being used by prohibited outfits.

Monika Bickert, the social network’s global policy management director and Brian Fishman counter-terrorism policy manager said In a joint blog post that Facebook was committed to deal the problem with iron hands “In the wake of current terror attacks, public have questioned the role of tech companies in combating terror campaign online,” Bickert and Fishman said in the post.

“We want Facebook to be a hostile place for terrorists,” they stated, adding: “We trust technology, and Facebook can play an important role in the solution.”

In the past, the company has also announced that it will be hiring 3,000 employees to clean out hateful content from its platform.

Mark Zuckerberg the CEO of the Facebook said that “If we are going to make a safe and secure community, we need to take action quickly”.