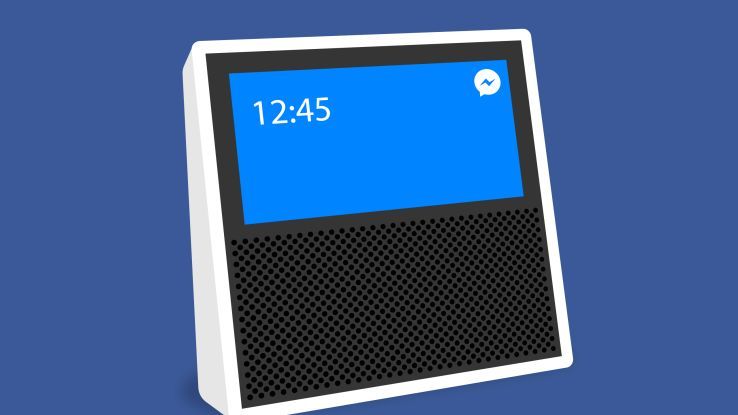 The growing technology is making gadgets more convenient day by day. As a result Tech companies are manufacturing new products every day to make the lives of human being easier. In the past Amazon and tech company, Google has also launched devices that run on voice recognition device. In addition, Samsung is also doing operational work on a smart speaker which will be powered by Bixby.

In the same way, now Facebook is also gearing up to carry exciting gadgets for its users worldwide. Social media giant Facebook is apparently working on a smart speaker with 15-inch Touch display.

The company has not yet exposed the specifications of the gadget. On the other hand, it is supposed that the all new smart speaker has ability allow to users to send messages from the speaker with the aid of a voice-dictated text messages feature.

The company is setting up to commence the smart speaker in the first quarter of 2018. Furthermore, it is also believed that the speaker might look comparable to Amazon Eco Show smart speaker device mechanism. The phone might consist of the magnesium-aluminum-alloy framework. According to Daily Mail, the touch panel which Facebook will bring into play for its speaker will be supplied by LG.

The company is also testing and analyzing solar powered drone to give internet access across the globe, apart from the smart speaker. The drone is unrestricted Aquila and weighs around 1,000 pounds. Additionally, Facebook is also preparing to update its platform in an offer to facilitate content creators from online pirates.

People prefer easy to use gadget over complex ones. This is the reason that now technology companies are looking forward to creating user-friendly gadgets. Let see what does this new gadget bring to us? Are you excited about it? If yes then let us know in comments about your expectations.

4 decades of IT evolution in Pakistan led by Systems Limited