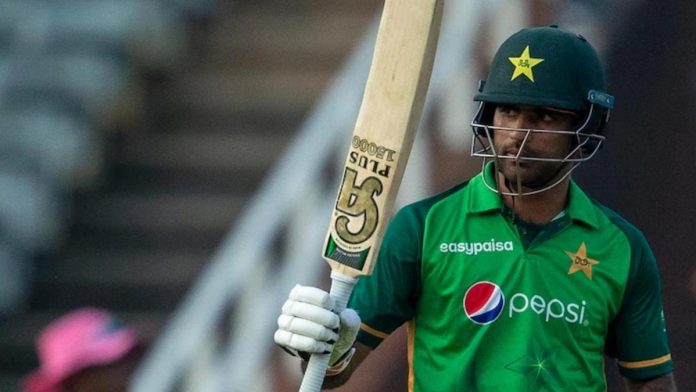 Fakhar Zaman was the very first Pakistani to make an international century under sea level when playing against The Netherlands at Rotterdam that is 7.9 meters below sea level.

Fakhar Zaman gave Pakistan an excellent start in the opening ODI against the Netherlands to record his seventh ODI century. In doing so, the left-handed player became the first Pakistani cricketer to achieve 100 below sea level.

Fakhar Zaman laid a solid base for Pakistan’s 314 runs with his 109 runs from the 109 balls before being dismissed. His innings was a mix of twelve fours and a top score, and the batsman scored 168 runs with Babar Azam to take the second wicket. Babar scored a dazzling 75 off 85 balls.