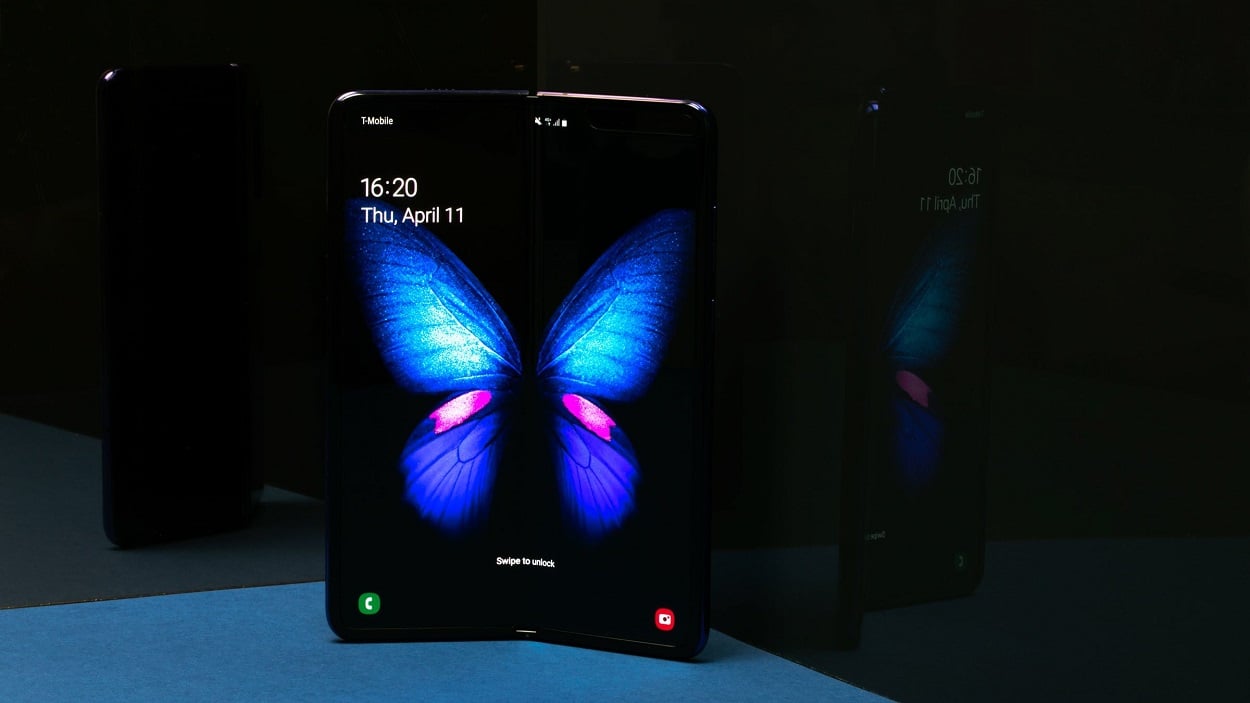 The Samsung Galaxy Fold is yet to be released into the market by the Korean manufacturer, however popular Russian luxury phone case maker that goes by the name of Caviar has unveiled its very own customized design for the Fold. The case has a theme which revolves around the recently concluded TV series Game of thrones.

The Galaxy Fold Game of thrones edition comes with golden elements adorning both the panels of the device. The golden elements go on to highlight some of the famous characters that appeared on the popular TV show. Caviar has also stated that this case will be very limited, as the company will issue no more than seven units, which directly goes on to reflect the seven houses and bearing unique design. The units have already been made available for Pre-order.

Must Read: Huawei is doing quite well in Europe – for how long though?

A press release has followed by the Russian luxury phone case maker, with the indication being made that the sales for the case will start once the Galaxy Fold series officially hit the market. And as far as the price of the very limited phone goes – it will set you back by an astonishingly high figure of $8200.

Such a figure represents a price much higher than what Samsung will command for the normal Galaxy Fold – which will be priced at $1,980 once it finally hits the market. One good thing for the case maker is that since there will be only seven units available, it won’t be too long before all the limited edition devices sell out.