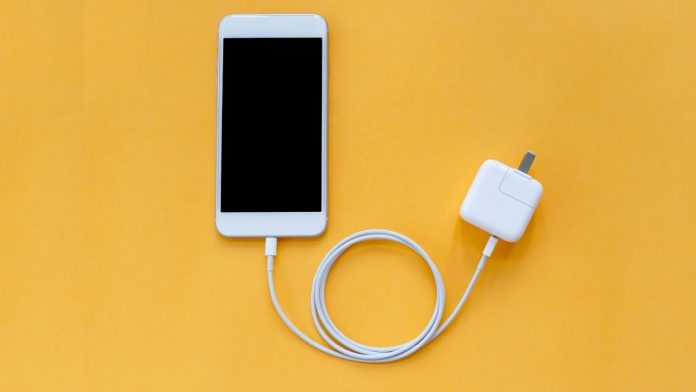 It has been quite the trend where Chinese phone manufacturers have indeed been at the very forefront of fast charging technology, as they first normalized the 33W standard and then quickly turned to 67W fast charging. In fact, some flagship level smartphones have even reached the heights of the 120W mark. However, as it stands, it seems as if companies aren’t exactly backing down and are pushing the boundaries of fast charging to an even greater extent.

Of course 120W fast charging as it is very fast and is capable enough to fill up a 4500mAh device in under 20 minutes fully. However, companies remain obsessed with numbers and hence are pushing for even greater wattages. With that said then, 150W fast charging might end up shaving off several more minutes from the amazingly fast under 20 minute time mentioned before, but needless to say – there is more to charging speeds than just the wattage.

Battery degradation is a major concern as the fast charging capabilities continue to push limits. Both Oppo as well as Xiaomi recently said that their 120/125W fast charging solutions result in around 20% degradation over the course of two years or 800 charge cycles. And while this might be of some concern, when you consider the fact that your phone will be able to charge from 0 to 100 in the time you take a shower, not many would actually care. And 20% battery degradation doesn’t seem as the end of the world anyways when one considers the fact that most people user their phones for only two to three years anyways.

Lenovo Z5 soon to be available outside of China