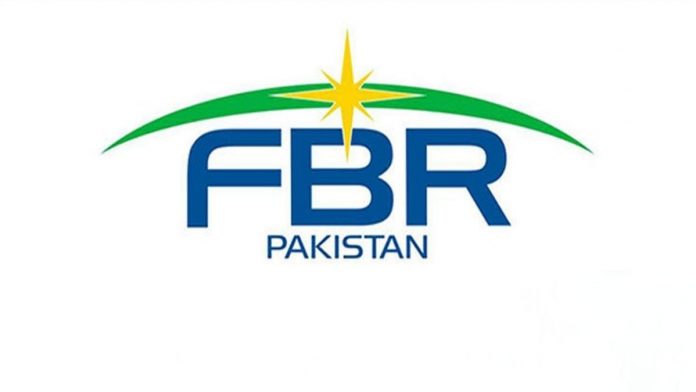 The Federal Board of Revenue (FBR) has forced a punishment of Rs. 1 million each on those sugar plants, which neglected to introduce video logical reconnaissance (VAS) framework at their assembling premises by the cutoff time of January 31, 2021.

Sources revealed to Propakistani that the FBR has made the authorization move in accordance with the order of the Prime Minister’s office. In such manner, the FBR has additionally given directions from the PM office for essential correctional activity against the sugar processes according to law.

The cutoff time for establishment for the said gear was December 31, 2020 and later the cutoff time was reached out for one month duration. The FBR has now made a move against the sugar factories which neglected to take essential measures for the establishment of innovative camcorders at their assembling premises by the cutoff time of January 31, 2021.

Must Read: Electric Vehicle to Become Integral in New Policy

Driving expense specialists are astonished over the move of the FBR for forcing a punishment on the sugar processes when the FBR has given new assessment rules for the determination of one merchant to introduce the video-investigation arrangement across all makers of sugar in Pakistan. The Federal Board of Revenue had looked for greeting for offers (IFB) for video-investigation reconnaissance of sugar creation lines under serious offering between pre-qualified providers.

Next for Xiaomi: A car?