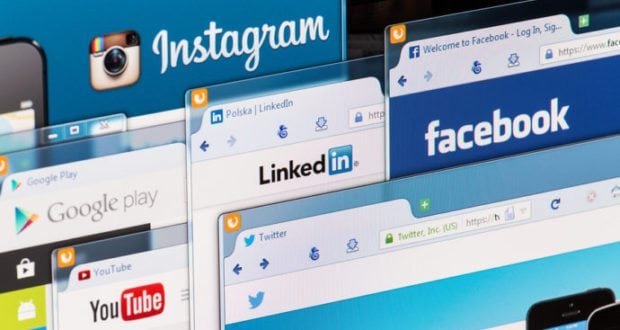 In an unprecedented move for increasing of revenue,  the Federal Board of Revenue (FBR) has reportedly decided to put a tax on multiple social media platform posts with the inclusion of but not limited to Twitter, Facebook, Instagram, and even Snapchat.

“Let me be very clear, the purpose of this move is to generate much-needed revenue only and not in the slightest to discourage unnecessary posts that are critical of the government and the FBR itself,”

Sources who have been working on the modalities of the new tax report it will be progressive by nature and will be levied on the number of words for posts that are written, number of pixels for pics and number of MB’s for videos.

Reports say strategic partnerships have been finalized now with all major Telco’s and Internet service providers to ensure accuracy in billing. The FBR,  in addition to this, got valuable input from the Interior Ministry to make decisions on the different brackets of taxes given the ministry’s unquestionable ability to discriminate between garden variety trolling and national security risks.

To a question related to the expansion of the tax net, FBR’s official spokesman replied,

“This pretty much expands that godforsaken net in every direction possible. “Your lot is always on about thinking outside the box to eliminate age-old tax policies so here you go. Enjoy,”

he termed after clearly missing the point altogether.

Reports say, there was an uproar in the National Assembly from the benches of the opposition  who deemed the new law a travesty of free speech that has been followed by a walkout by PTI MNA’s lead by chief whip Shireen Mazari.

While speaking to media outside parliament house while projecting a stern stare – while rubbing together her index finger and thumb – at a person who looked like Aleem Khan and was trying desperately to get out of her line of sight,  a worried Mazari said,

“This new tax is a big blow as it will reduce our minimum acceptable rate of 30 posts/minute across all social media outlets to less than 5 because we simply don’t have the budget to do it so close to the elections”.

CARBON DIOXIDE BEING USED TO TREAT STRETCH MARKS AND CELLULITE AND...