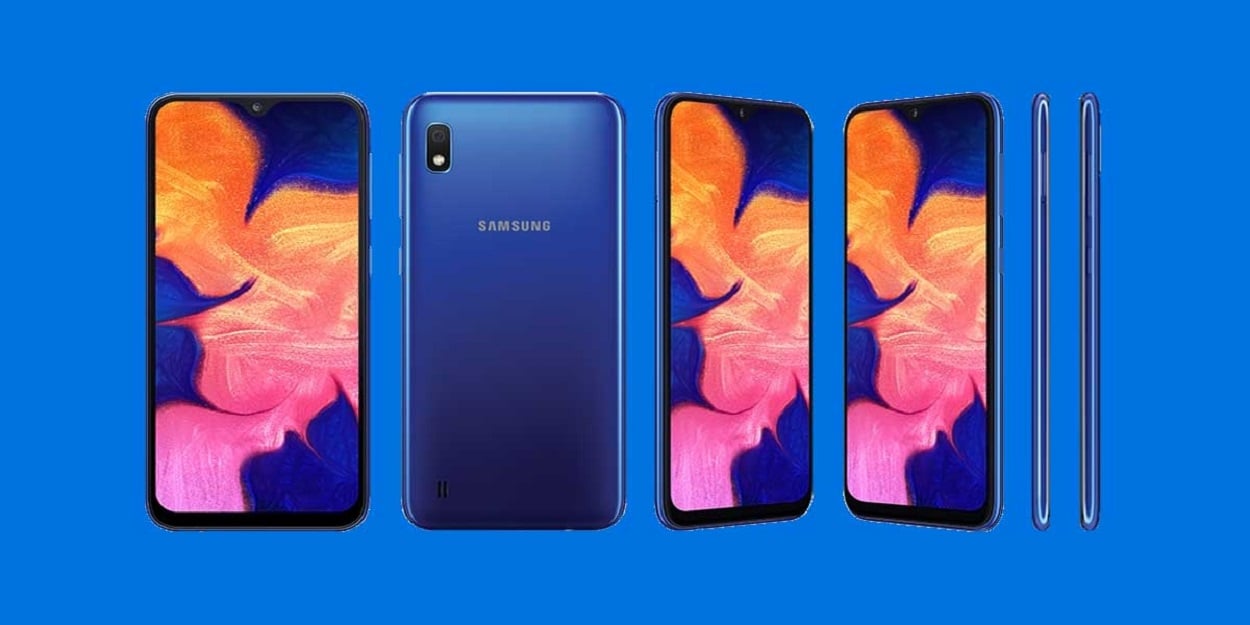 We might see the unveiling of Samsung’s latest phone, the Samsung Galaxy A20e on the 10th of April. As of now, the latest news that surrounds the phone suggests that it has received FCC certification. The phone has also been spotted with model number SM-A20F/DS on the certifying website of authority.

Two months ago, back in February, the smartphone had also made an appearance on a Geekbench with an Exynos 7885 SoC, along with 3 gigs of RAM and Android Pie.

Must Read: HUAWEI P30 LITE: THE YOUNGER SIBLING OF THE CAMERA POWERHOUSE ANNOUNCED

Just a few days ago, some of the cases render of the Galaxy A20e had also surfaced online. The case renders made way for the design of the device being revealed, as it will support a similar design to the Galaxy A20.