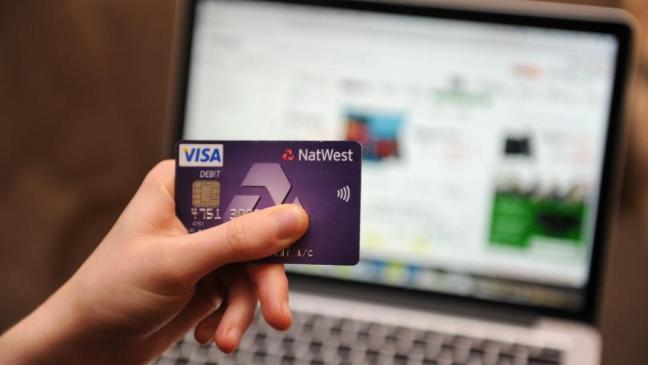 Fraudulent happenings in the field of online shopping have kept people away from adoption of this practice. A complaint against a fraudulent online shopping site has been filed by a consumer because of the deception he faced in this regard.

Federal Investigation Agency (FIA) has been directed to launch an investigation into these fraudulent online sites that have been deceiving people. Directives have been made from district consumer protection court.

Muhammad Umar, the complainant,  belongs to Gujrat. He filed charges after he bought a black color leather jacket online via apnidukaan.com, the product was delivered through TCS and was found to be defective.

The same thing happened to my brother,  in 2015. He made an online purchase for the launch of a new firm and paid millions of Rupees to a KKarachi-based company. But the product for which he had been paying were not deliverd. The hellish fact is that the address sent to him from the company was also fake, sent from a fake Mailing address.  Even that the company left no proof behind to report the fraud.

Recently, having observed that many fraudulent websites are going on in Pakistan to scam the unsuspecting citizens, the judge’s verdict says:

“I have myself taken the pain to unearth the truth. The page on Facebook was opened but the website did not respond. I have noticed with great concern that a number of fraudulent online stores are working in Pakistan.”

Many small companies has started facilitating people with online shopping, like. Maya’s Closet does for the baby products. But the E-commerce could not grow if the fraudulent companies have not been interrupted.