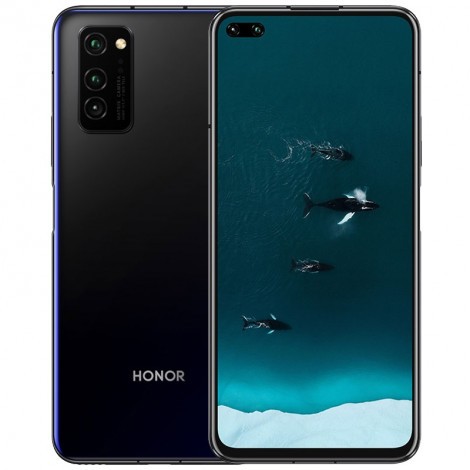 Honor recently launched its latest 5G smartphones in the Honor V30 along with the V30 Pro. The manufacturer then proceeded on to release the very first sales report for the first flash sale, and as many of you might have expected – it is nothing short of astonishing. In accordance with what the company has had to say, all the available units for the device sold within just three seconds.

This time around, it was noted that around 100,000 units for both the V30 and the V30 Pro were made available across different platforms for sale. Though the market was large, the fact that the sales all went through within just three seconds is still quite ridiculous. However, for now the devices are only subject to the Chinese market – though we will see a global roll out sooner rather than later. Even when it is done, the lack of Google services mean that Huawei will find it much more difficult to sell the devices with the same capacity as it has done in China.

If you’ve forgotten already, the V30 Pro happens to be the very top most version, having a design much similar to that of the V30 itself. In fact, the two models only differ in a few certain aspects, one of which is memory configuration. The V30 is only available with six gigs of RAM and eight gigs of RAM and just 128 gigs of internal storage. As far as the V30 Pro goes, it is available in eight gigs of RAM with 128 and 256GB storage options. Also, the V30 Pro has a smaller battery – though the difference is negligible with only a hundred mAh differentiating its 4100mAh battery to the V30’s 4200mAh unit. There is a perk though in the battery department for the V30 Pro as the device featured with wireless charging support, while the same cannot be said about the V30.

Everything You Need To Know Before You Make Your Next Entry-level...