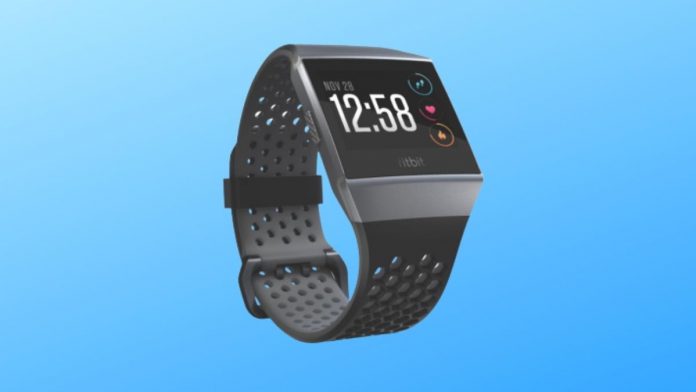 The global smart wearable company in fitbit has taken upon the decision of recalling its Fitbit Ionic. The recalling decision has been made after the company received in excess of 100 reports of burn injuries due to the smartwatch witnessing overheating issues. The device was of course launched back in September of 2017 and ended up offering features that actually included activity tracking and also both heart and sleep monitoring.

Fitbit then stopped producing the Ionic back in 2020 and had ended up selling around one million units of the smartwatch on the US market and around 693,000 in the global market – as the case was until December of last year.

As far as compensating all the buyers is concerned, fitbit will indeed be offering a full refund of $299 on the successful return of the watch to the company. The owners of such devices will also then be entitled to a discount code which will enable them in getting a discount of 40% on select fitbit devices – all this of course in accordance with what an announcement made by the company goes on to claim.

Also Read: Huawei Demonstrates Why Mobility and Intelligence Is the Future of PC

It has also been said that Fitbit, so far, has received at least 174 reports of the watch’s overheating, with 118 reports of burn injuries that actually include two case of third degree burns and four second degree burns.

The consumers that have then been affected by events of burning should visit Fitbit’s website for information on how to get the refund that they would be entitled to. As mentioned before, the company has indeed claimed that the refund would equal $299. Consumers that want a refund and are not present in the USA will be entitled to a refund equivalent to $299 as per their local currency.

Playstation 5 event set for September the 16th by Sony