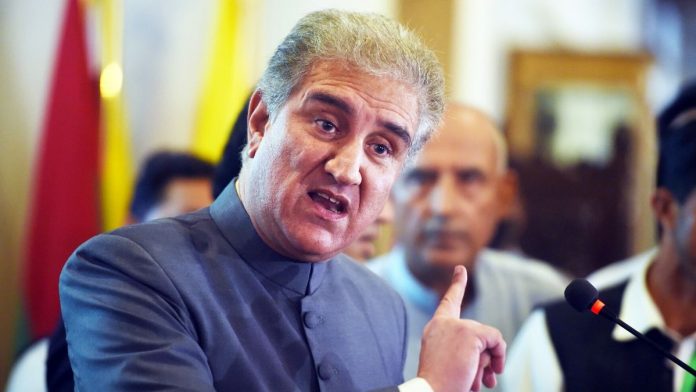 FM Qureshi has had enough with Indian propaganda regarding Kashmir and he has set out to make a plan with the sole aim of countering India from spreading a false narrative about Kashmir. Here is FM Qureshi:

India is acting deceitfully. It is trying to create a false impression in the world suggesting that Pakistan is exaggerating the facts.

“They continue to say: ‘The ground realities are completely the opposite. Things have normalised’. We will continue to raise the issue politically, morally, diplomatically until such time their right for self-determination is not granted. Keeping this in mind, the prime minister has decided to launch a robust information campaign

The agenda is as follows:

Regarding the campaign, FM Qureshi stated:

This message (campaign) is not just for Pakistanis but for those across the Line of Control who continue to remain under a communication lockdown. Despite the Indian Supreme Court’s decision (declaring the internet shutdown unconstitutional), they have illegally suspended internet services.

Taxes to be imposed on Uber and Careem by the government