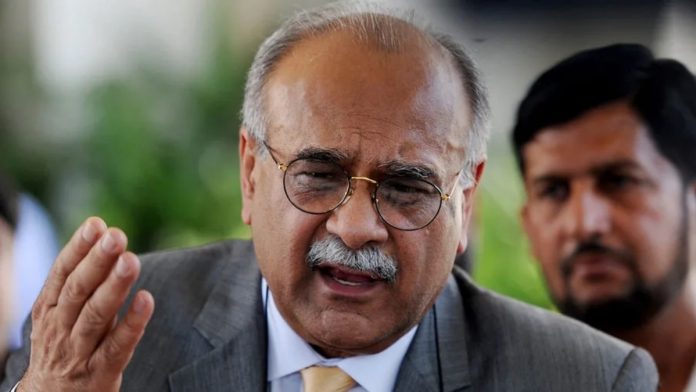 Former Chairman of Pakistan Cricket Board (PCB), Najam Sethi, held PCB solely responsible for the postponement of Pakistan Super League (PSL) 6. Sethi believes that the PCB disregarded the threat imposed by the COVID-19 and failed to take necessary measures to ensure players well being which is a major cause of concern for those involved. He further added that the image of the PSL and the country has been damaged a lot and the PCB should answer for their lack of understanding.

He added that “The abrupt postponement of PSL 6 will have a hugely negative impact on the league’s future and reports coming out are saying that the PCB failed to ensure strict observation of the SOPs as several franchise owners and their relatives, the players and PCB officials were clearly seen violating the SOPs at the stadium and some of them were seen sitting in the dugout, which is preposterous,” said Sethi. He further said that the PCB should have taken on board the National Command and operation Center (NCOC) in order to make sure that proper SOPs were implemented within the bio-secure bubble.

Former Chairman of PCB Najam Sethi discussed that the NCOC had put forward various recommendations pertaining to the SOPs, which also included the number of fans who are to be allowed in the stadium and since they were the ones who came up with the recommendations and the SOPs they should have been the ones who should have monitored the situation within the bio-secure bubble. The former Chairman of PCB believes that there is going be a severe downturn on the finances of the tournament as it is going to be very hard for PCB to regain the trust of their stakeholders which will only add to misery that has been invoked by the PCB. This will also put PCB in a tough spot with other international cricket boards.

It is worth noting here, that, Najam Sethi is considered by many as the man behind the PSL and he made a lot of effort to bring back cricket to Pakistan and given his effort, we can understand his concern. The man has been left disappointed at how the standard of the league dropped in this year’s edition but on the part of PCB it should be fair to take in to consideration the pandemic as well, the situation that we find ourselves is still quite hard to deal with and while many can point fingers, perhaps the main contributor to the postponement is the pandemic itself. However, PCB should have taken the necessary measures if they were going to host such a mega event.