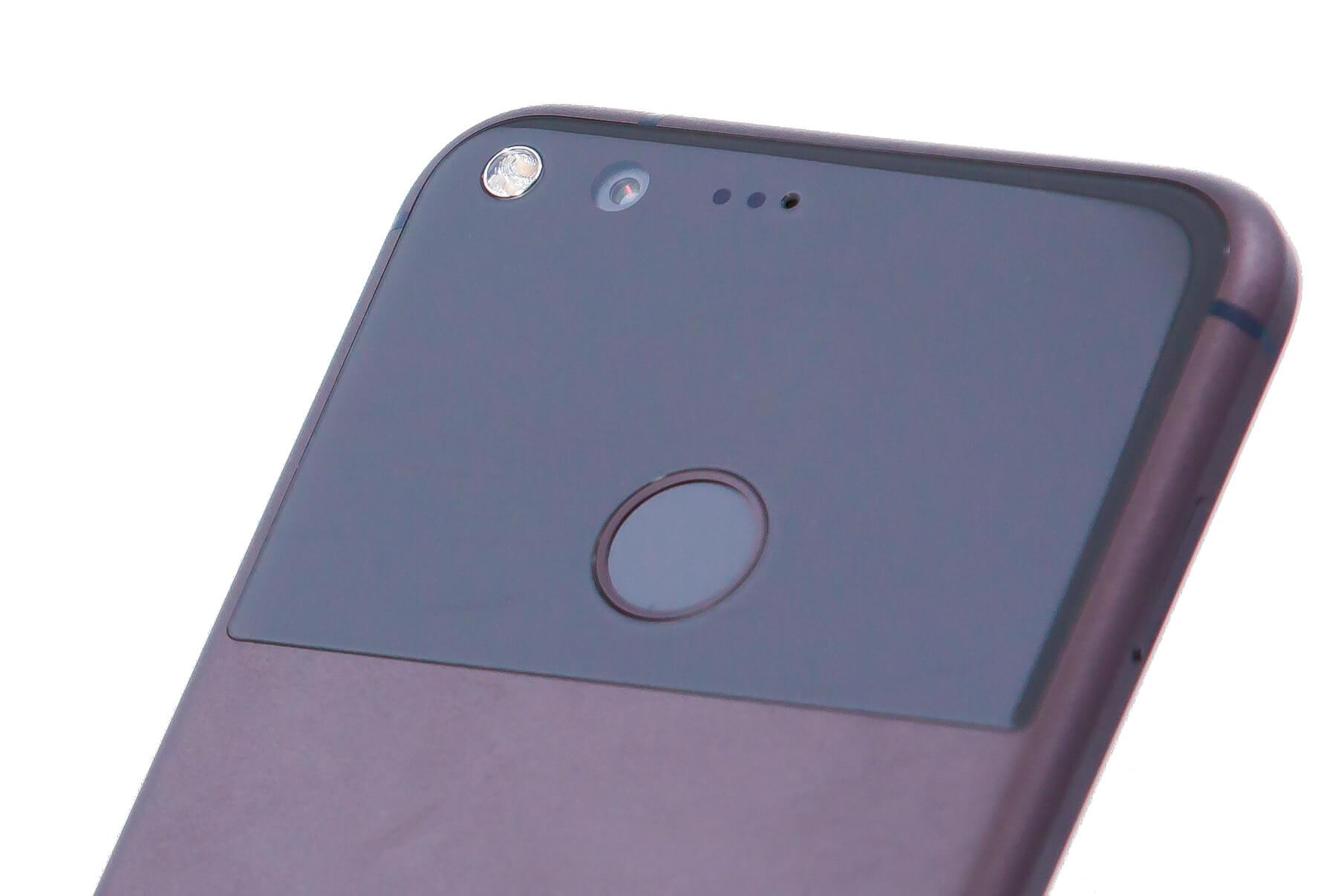 Former senior vice president of social at Google, Vic Gundotra has stated that the cameras present on Android phones are years behind the ones present on iPhones. To back his claims, Vic posted some photos on Facebook, which were taken in a restaurant, in portrait mode, with no flash, and he called the results stunning. These photos were posted on his personal profile.

Gundotra claims that Android is hindering photography innovation because it’s “an open source (mostly) operating system that has to be neutral to all parties.” According to Vic, this does not at all allow manufacturers to enhance innovation in the hardware department, because of the fact that Google has to implement proper APIs in Android, to support new tech, and this can supposedly “take years”.

“Bottom line: If you truly care about great photography, you own an iPhone. If you don’t mind being a few years behind, buy an Android,” wrote Gundotra.

In many reviews, and hence from such tests, the OnePlus 5 actually got the accolade as the winner. The iPhone 7 no doubt performed very well, however, there were some instances where the images were somewhat blurry, extensively cropped, or in some instances where the colors were muted. These tests did not actually reveal the iPhone is years ahead of Android in photography, however, of course, everyone is entitled to their own opinion.

Full Specifications of the Xiaomi Mi 9 5G revealed by TENAA

Samsung Galaxy S11 may be sold in more countries