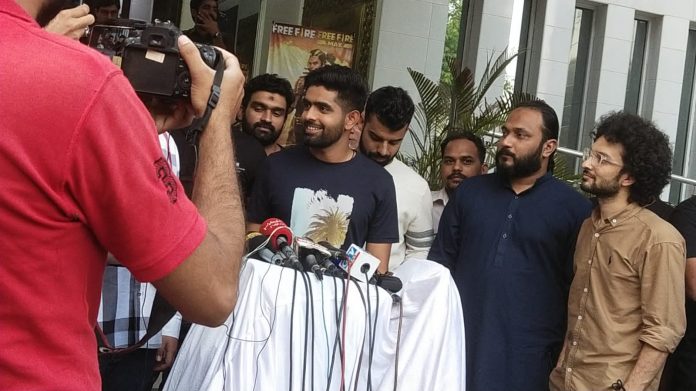 Garena Free Fire announces the appointment of Pakistani Cricket Icon and Captain Babar Azam alongside Vice Captain Shadab Khan as their Brand Ambassadors for the calendar year.
Free Fire was the world’s most downloaded game in 2019, 2020 & 2021 (according to App Annie) and has been at the forefront of the Esports revolution in Pakistan.

Commenting on the occasion, Babar Azam said “It gives me immense pleasure to represent the name that’s been leading the Esports revolution in Pakistan and I look forward to playing my part to help empower other sports personnel in Pakistan. I would like to wish the team representing Pakistan in the World Series the very best of luck!”

Shadab Khan added his comment, “It’s a great feeling joining the esteemed list of Free Fire Ambassadors. We often hear how Esports is growing globally in a lucrative manner. I’ve been hearing wonderful things about the Free Fire Universe and their community and I’m excited to be a part of it.”

The Coms Lead for Garena, Falak Gondal added, “Our goal has always been to provide new and engaging experiences for Free Fire players all over the world. To do this we often align ourselves with their interests beyond gaming, and into sports. Babar & Shadab have become household names in Pakistan and we’re delighted to have them onboard to promote Esports as it’s the next big thing”

Free Fire is also behind FFPL, Pakistan’s First Professional Esports League. FFPL III’s Grand Finale was held last month in Lahore, where the final teams competed for a grand prize pool of PKR 10,000,000 & the winning team, House of Blood now go on to represent Pakistan in FFWS, the largest Free Fire tournament in the world, held later this year in Singapore for a prize pool worth $2 Million. 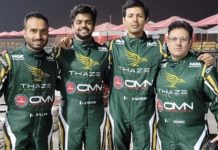 Peek Freans Sooper celebrates Pakistanis and their love for their cricketers