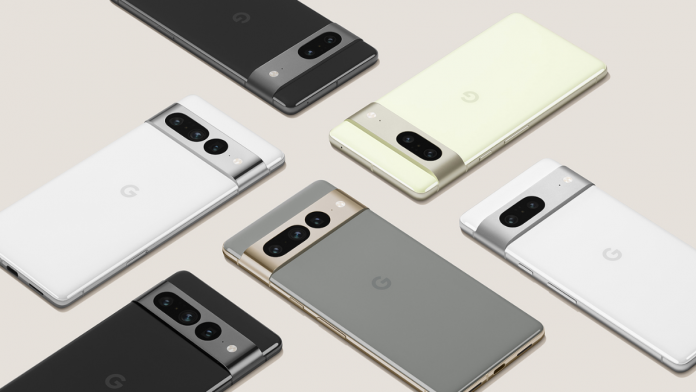 Google Pixel 7 and Pixel 7 Pro are due to launch in the next few days, however leaks will continue until when they do. Recent information on flagship phones include face unlock and eSIM information.

Google initially referred to the decision to remove face unlock as being a “good trade-off” for the Pixels general feature set but there’s been constant discussion about it returning to on the Pixel 7 – and even being retroactively released to Pixel 6 phones as well.

The phones can be equipped with two eSIMs, but not one physical SIM, but one electronic SIM. What this means is Pixel 7 phones won’t have SIM tray slots in some areas is unclear. Launch is Oct. 6.

It is possible that the Google Play Console code may result in a fully secure face unlocking on Pixel 7 and the Pixel 7 and Pixel 7 Pro however, it’s not confirmed. The possibility of facial recognition is very likely.

The latest iPhones from Apple feature Face ID, save for the iPhone SE. Quick, fast and secure, Google could have added it to its Pixel range earlier.

Pixel 4 and Pixel 4 XL both had a sensor that could trace the face quickly from multiple angles. Face unlock was so effective on some handsets that lockscreen almost disappeared.

Unlocking with the same ease and friction experience could be beneficial to Pixel 7 and the Pixel 7 and Pixel 7 Pro. Given that certain specs are likely to be similar to the Pixel 6 predecessors, the new phones may need some minor adjustments to showcase.

5th grade Schoolboy invented a Gadget to save lives