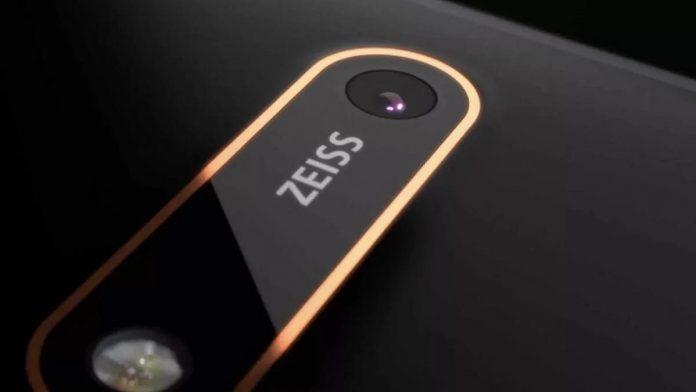 One of the most significant smartphone camera alliances is now over. In a letter an email to Nokiamob, HMD Global announced it was ending its long-running relationship with camera maker Zeiss to supply optical hardware in Nokiamob. Nokia smartphones.

The statement stated that the collaboration that the two firms had came to an end in 2021. That would mean that it is likely that the Nokia XR20 phone was the final phone from HMD Global with Zeiss lens hardware.

HMD Global did not offer any reason why its partnership with Zeiss was ended. If we had to guess an educated guess, Nokia could be looking to reduce costs by eliminating Zeiss licensing from the image but that’s an unsubstantiated speculation at the moment.

In the days before Nokia produced phones, it collaborated with Zeiss to enhance its smartphone’s optics. Nokia then sold off its smartphones to Microsoft and later licensed its brand over to HMD Global for making phones that carry Nokia branding.

Nokia brand. Then, HMD Global partnered with Zeiss in 2017 to enhance the camera on smartphones. The deal was not just include optical components, but allow Zeiss to collaborate on the development of new sensors and advanced imaging algorithms in conjunction with HMD Global. The result was some amazing camera equipment in phones, such as Nokia 9 PureView, Nokia 9 PureView and Nokia 8.3.

In the latter half of the year 2020 Zeiss made a new announcement of a partnership one time this was with Vivo in order to integrate its optics in Vivo smartphones. In the beginning, Zeiss declared, “The partnership with Nokia continues and is not exclusive.” But, the partnership was only for a year or at most.

We’ll need to find out the kind of camera HMD Global will come up with with its the coming Nokia phones, particularly in the area of its camera capabilities.