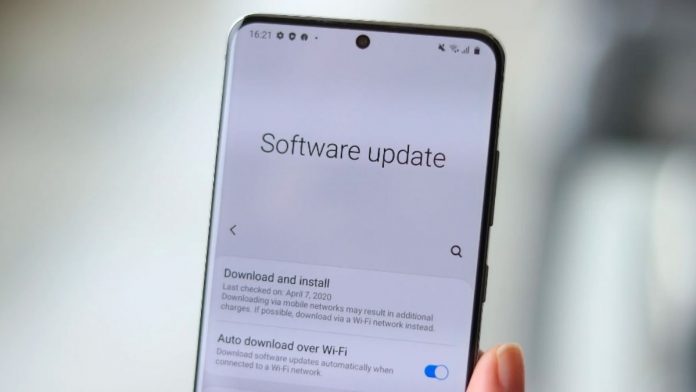 Samsung recently went on to claim that the company will offer a more generous support for its smartphones – as far as software updates go. Indeed the company promised the proposition for three generations of platform updates rather than just two – and now, there seems to be the hope that the company will actually extend this policy beyond just its flagship devices.

If you aren’t aware of what the company did all in all – it went on to promise more updates for its flagship devices back at its Galaxy Unpacked event. This led to quite a lot of confusion as many had not been expecting such a commitment from the Korean manufacturer.

The confusion was also present because of the fact that many had been under the influence that devices as far back as the Galaxy S9 would receive an extra year of support. Samsung though was quick to reaffirm and suggest that this was not the case, and that only the Galaxy S10, Note 10 and the Note 20 lineups would be recognized as far as the policy goes. Now though, there is the indication that the company might actually include additional in-market devices within this particular commitment.

Indeed in the very recent turn of events, in a Korean-language support communication spotted by TizenHelp, a Samsung representative told the owner of a Galaxy A90 that their device might be eligible to get three years of platform updates. It was said that Samsung for now is in the process of deciding whether to extend the policy so as to include the high-end A series devices and tablets released after the introduction of the Galaxy S10. Once though it finally decides upon what it wants to do, the company will announce the news via its Samsung Members app. Of course the upside for this suggestion is the consideration that devices such as the Galaxy A90 as well as Galaxy A81 could end up receiving updates to Android 12 down the line. 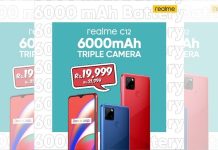 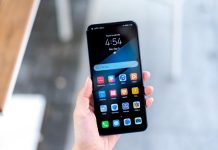 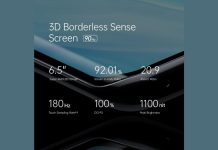 Both specs and renders of Vivo Y3 leak

OPPO holds a fun-filled F5 youth activity at the University of...