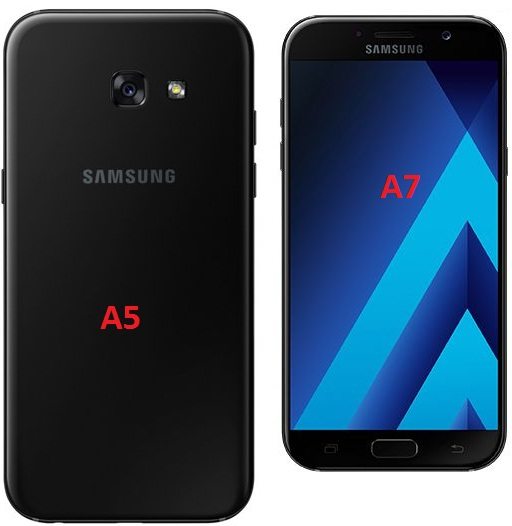 Now that the update has started to roll out for the A7, same is the case for the A5. Samsung has started to roll out the Nougat update for the Russian A5 (2017) models, bringing a very similar set of features like new UX, improved Notifications, revamped Multi-Window feature among others. As the online publication notes, the Dual Messenger feature is not mentioned in the changelog. It’s unclear when the update will hit other markets, but to see if it’s available for your device, simply go into Software update in Settings.

The update will not be that of a small capacity, as it will weigh 1349.40 MB. In order to download the update, it is necessary for you to not only have enough battery, but having a stable WiFi connection would also be required. The new update will add not one but many other new features, with the most obvious one being the Samsung Experience UI which debuted with the Samsung Galaxy S8 duo. Users will also receive the Dual Messenger function, which will allow two separate accounts to be set up for certain social apps, Samsung Pass, and improved always-on display functionality.

New Service Center of Samsung is now functional in Islamabad