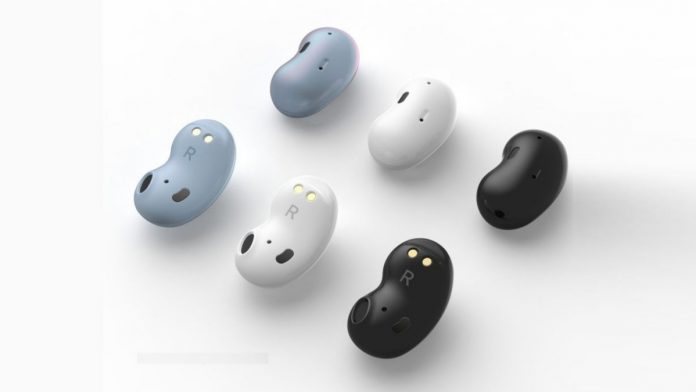 Evidence which was uncovered back in March had gone on to suggest that Korean manufacturer Samsung was working on a new pair of Galaxy Buds. And now, a new listing coming in from FCC has seemingly gone on to confirm that these buds do in fact exists – those of whom are of course tentatively referred to as the Galaxy Buds 2. This also comes in with some details to go along. The listing, which was recently spotted, actually uncovers more information with respect to the SM-R177 – which is the presumed model number to be used for the next buds by Samsung.

As far as the specs go, the listing proceeds on to suggest that they may make way in a rounded square case – which would be much similar to that of the Galaxy Buds Pro. This should then mean that the next-generation earbuds will occupy even lesser space in your pockets. And as per what the regulatory label reflects, the case also packs a USB-C port with the charging being rated at 2.5W. It is said that the buds are rated to charge at 0.6W.

Also Read: Our first look at the Galaxy Buds Pro?

Also uncovered of course are the images of the earbuds in themselves. The Galaxy Buds 2 will seemingly feature with a design much similar to that of the Pro model – including the removable silicon tips to accommodate. Gold charging pins are also in the Pro-like position – being just below the tip. These buds 2 measure ~25mm deep from the silicone top to the outside of the body.

Unfortunately enough though, no other specs have made an appearance onto the listing, however, earlier reports have in fact suggested the addition of active noise cancellation as well as multi-device Bluetooth connectivity. 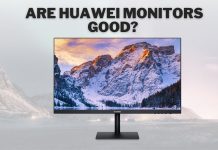 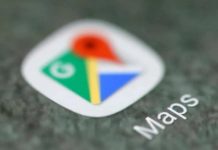