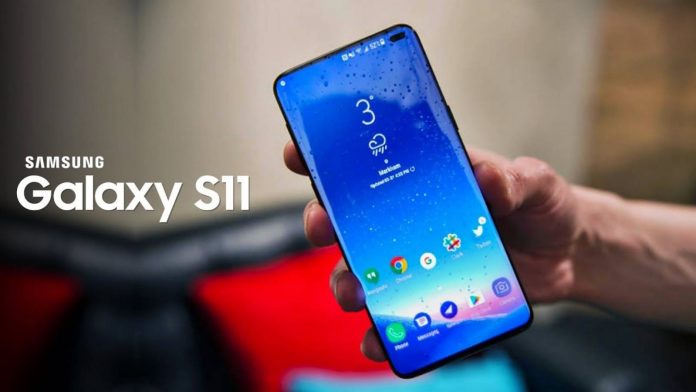 SamMobile, courtesy of its various sources. It has recently confirmed on its own behalf that Samsung’s next year flagship smartphone in the Galaxy S11 will be featuring with 8K video recording. While many were sceptical, this isn’t exactly very surprising considering the fact that both the Exynos 990 flagship processor as well as the newly announced Snapdragon 865 go on to support 8K video recording – and with regards to different regions all over the globe. The Korean manufacturer will employ both these processors within its upcoming flagship smartphone.

Taking into consideration Samsung’s track record – the case becomes even stronger. It can be seen in history that when both Qualcomm and Samsung’s high-end SoCs support a video standard, it usually goes on to being implemented in the company’s flagship device. Two years ago, we saw the company hold back 4K/60fps recording even though its Exynos 8895 supported it – down to the fact that the Snapdragon 835 at that time did not actually offer it. It then proceeded on to offering 4K/60fps a year ago in the Galaxy S9 as well as the Galaxy Note 9 series. While the Snapdragon 855 series do not possess the capabilities to support 8K this year, the Exynos 982X processors sure do. And considering the fact that now both these chipsets go on to offer the feature – it makes a bundle of sense that Samsung implements it within the upcoming flagship smartphone.

Galaxy S11 May Feature With A 108 mp Camera Along With 8K video recording requires a camera of 33MP or more, in the same manner with which a 4K video requires an 8MP+ camera. And so it may be deduced that if Samsung does indeed go down the route of offering 8K, the company will need a 33MP+ camera. As it seems though, the company will go much further than just this as it will adopt a 108MP main sensor.