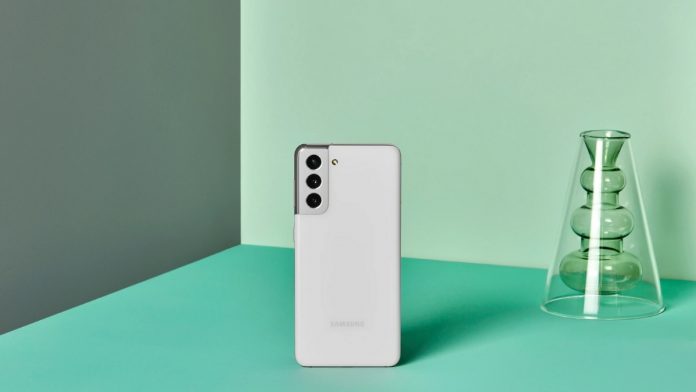 Just recently, Samsung took upon itself to introduce its latest flagship series in the Galaxy S21 series at the first ever unpacked event of this year. All the three smartphones in the Galaxy S21, Galaxy S21+ and also the Galaxy S21 Ultra are now available for pre-order in many countries all across the globe. Also, unlike last year, all of them happen to be 5G ready. Now though, much to the surprise of many, a 4G variant of the vanilla Galaxy S21 has made its way on Bluetooth SIG

For those of you unaware : the Korean manufacturer took upon itself to release two variants of the Galaxy S20 series last year. One of these variants was capable of 5G connectivity : as this was for those countries where the network was actually live and the other variant of course was with the aid of 4G. However, as far as the Galaxy S21 series go : there was actually no mention about 4G models.

Must Read: 6G will be revolutionary

Despite such circumstance though – a 4G enabled variant of the Galaxy S21 with the model numbers SM-G990F and SM-G990F_DS have been subject to certification by Bluetooth SIG. This of course goes on to suggest that Samsung may indeed release this version of the Galaxy S21 in regions where there are no 5G networks available.

Moreover, due to the fact that there would be a lack of a 5G modem and antennas, one would have to imagine that the Galaxy S21 4G could indeed be cheaper than the standard Galaxy S21 that would make its way with the aid of 5G connectivity. It is also worth noting then than while the latest Galaxy S21 series is indeed cheaper than its predecessor in countries that have the luxury of 5G at their disposal, the case is completely opposite for those regions that got the 4G-only Galaxy S20 series last year.