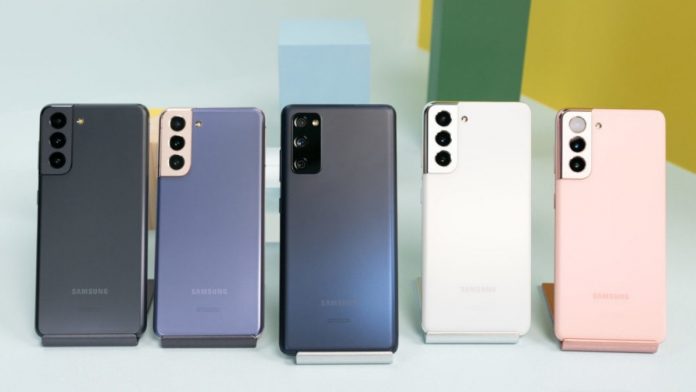 Samsung is indeed said to have hold its next Galaxy Unpacked event on the 3rd of August. The Korean manufacturer is expected to unveil the Galaxy Z Fold 3, the Galaxy Z Flip 3, the Galaxy Watch 4 and also the Galaxy Watch Active 4, all at his particular conference. These devices are then said to be followed by the Galaxy S21 FE. In accordance with what a new report has gone on to suggest, the successor to the rather popular Galaxy S20 FE will not only be delayed but it also isn’t likely to be launched in most markets.

Just a few days ago, news came about that the Galaxy S21 FE will be delayed by a month. The handset was supposed to make its debut along with the new foldable as well as the smartwatches in August. However, as a consequence of supply chain issues, it was actually said to launch a month later in September.

Also Read: Get the best budget-friendly smartphone in less than PKR 20,000

And now, a report coming in goes on to shed even more light and info on this particular situation. Indeed an official belonging to Samsung Electronics official partner goes on to claim that the Galaxy S21 FE will indeed make its debut in August and will be powered by a Qualcomm Snapdragon 888 processor. However, as of now though, the phone may be subject to delay until October.

And that’s not all as the release may only take place in the US and Europe. In other words, the smartphone may not even make its way in Samsung’s home country of South Korea.

The primary reasoning given behind this particular delay is unsurprisingly the shortage of the Snapdragon 888 chips. Even the current stipulated October schedule is not at all guaranteed due to the fact that the supply and demand of the semiconductors is not that serious. The units making way for both US as well as Europe could also be subject to being lowered than what was previously planned.

How to keep your smartphones cool this summer