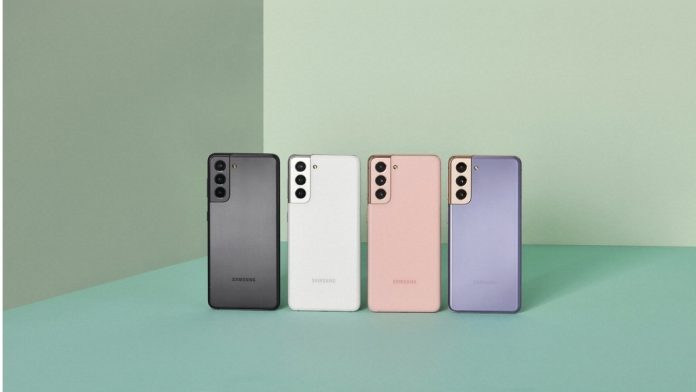 Korean manufacturer Samsung not so long ago this year announced its Galaxy S series of flagship smartphones. This company though is now gearing up to launch another phones which will be classified within the S-series – the Galaxy S21 FE.

The Galaxy S21 FE has been making rounds due to the fact that last year’s phone in the S20 FE was so popular amongst the users. Indeed last year’s device offered top notch specs as well as a great design – all of which came at a price which wasn’t too high.

And so with regards to all this, the S21 FE too is expected to come with similar specs and offer a similar concept to its predecessor in the S20 FE. With respect to what the latest reports suggest then, it is expected that this year’s Galaxy S21 FE will make its way starting with pre-orders on the 20th of October. It is said then that the device will finally be available on the 29th of October – all of which though comes as unconfirmed reports.

Also Read: Satellite connectivity brought on by the iPhone 13?

Much has also been made of the constant delays that Samsung has had to witness in respect to the device. Indeed with the chip shortages that have ensued within the global market. Anyways with respect to the storage options that will make their way with respect to this year’s FE – it is said to come in two options : 128GB and 256GB. Other than that, the phone is said to make way with a 6.4-inch AMOLED display and also the latest offering from Snapdragon or indeed Samsung’s very own Exynos processor : depending on which region the phone happens to be available in of course.

The phone will also be running android 11 and will have Samsung’s latest one UI to support it as well. It is said to feature with a 4500maH battery.